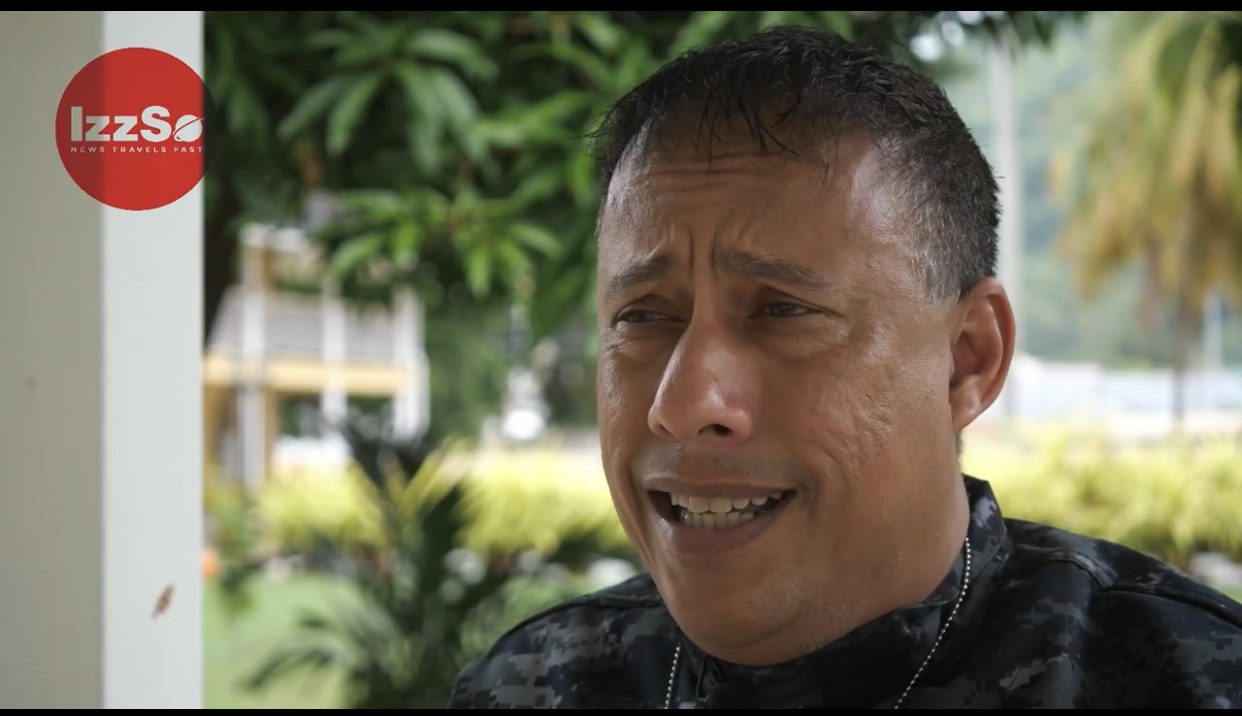 Commissioner of police Gary Griffith is standing by his statement that criminals are cockroaches and will be treated as such. This despite being chastised in many quarters for the statement. He says that anyone who is more concerned with the name cockroaches as opposed to the crimes committed, needs to get their heads examined. He said that the only apology he will make is to cockroaches.