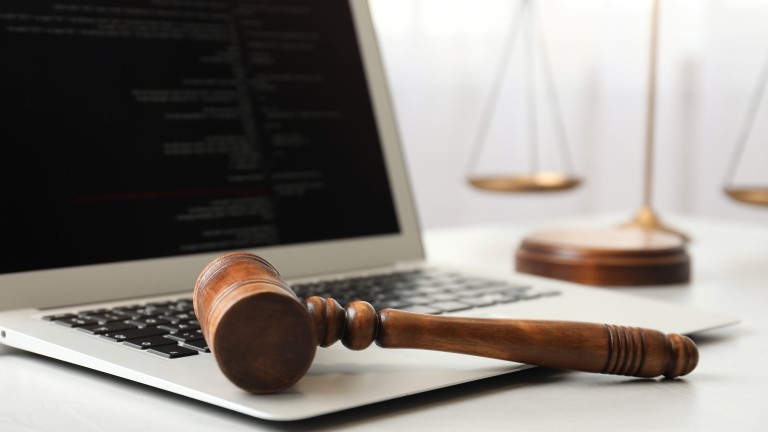 A 33-year-old man will appear virtually before a Princes Town Magistrate on April 26th, charged with one count of sexual grooming of a minor, and five counts of sexual touching.

The man was taken to the Marabella Police Station where WPC St. John charged him with five counts of sexual touching and one count of sexual grooming.

On June 10th, 2019, a report was made to the Princes Town Police Station where it is alleged that between the period January 1st, 2018 and June 6th, 2019, a teenager was at home when her stepfather sexually touched her by lying on top of her and gyrating against her body.

On one occasion during the said period it is alleged that he also touched her breast and again on May 31st, 2019 he placed his hand in her underwear and rubbed it against her private parts.