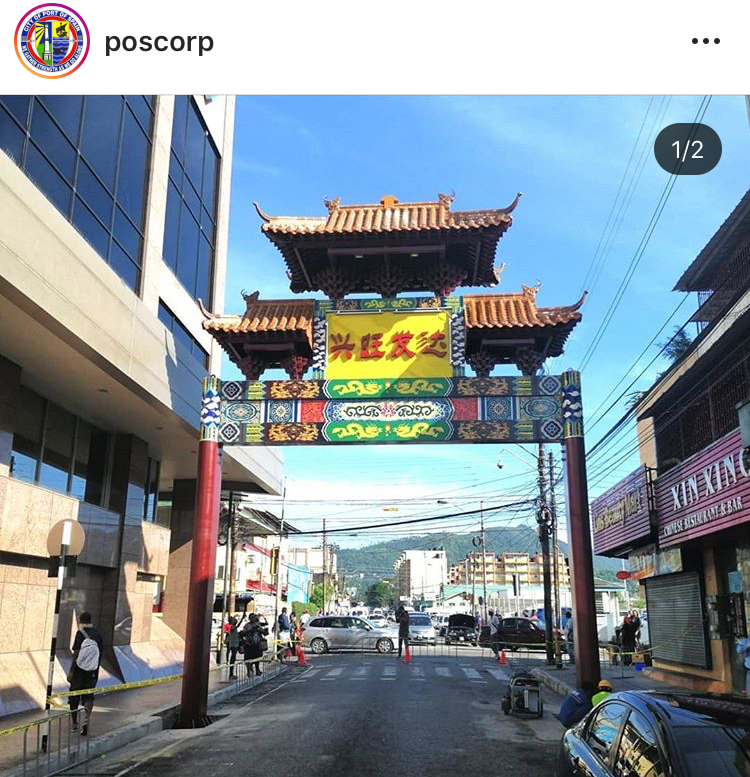 The Chinatown arch on Park and Charlotte Street in PoS have created a stir amongst citizens who prefer NOT to have it constructed or have the area be referred as Chinatown.

However the Mayor of Port-of-Spain, Joel Martinez saw a different perspective or development for the Capita City.

Here’s a quick Historical perspective behind the move:

Trinidad and Tobago is considered the cultural melting pot of the Caribbean especially with our culture that comprises of many different creeds and races.

According to a document sent by the office of the Mayor of PoS – Over 200 years ago, the Chinese laid their roots in Trinidad and Tobago. Since then, they have become widely known for their development of trade within this country. Additionally, they have formed a strong bond within various communities so much so that Chinese food has become a staple of our Trinbago diet.

IzzSo media spoke with the Mayor on his decision to have the arch constructed. 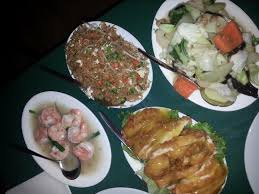 The Chinese have a rich culture which is supported by many persons in Trinidad and Tobago and they have worked hard towards the development of not just the Charlotte Street area but all of our country.

Furthermore, they have a deep heritage in the East Port Of Spain area including George Street, Charlotte Street, Nelson Street with establishments in the 1960’s like Yet Ming, Ng Chow, Chooquan Supermarket, Cheewah, Tam Pack, Aleong’s and Chin’s Grocery. 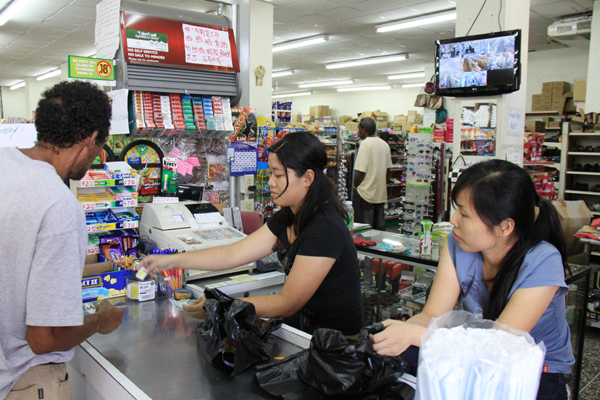 According to Mayor Martinez, the development of Chinatown in Port of Spain was an initiative discussed with the Mayor two years ago during talks about the twinning of China’s capital city, Shanghai, and Port of Spain.

Chinatown became a serious consideration for Port of Spain as the value of the Chinese contribution was recognized to be significant to the development of our Capital City.

There are five Chinese Associations on Charlotte Street, with four within the boundaries of the designated Chinatown area.

They are the Chinese Civic Association, Toy Shan Association, The Fui Toong On Association and The China Society. Closer to Oxford Street, the Chung Shan Association has had a long existence. Just off Charlotte Street, exists the Sun Wai Association on Queen Janelle Commissiong Street.
Chinatown symbolizes a space that has an international presence. Other metropolitan cities have all benefited from the presence of a Chinatown as part of their City’s stature. 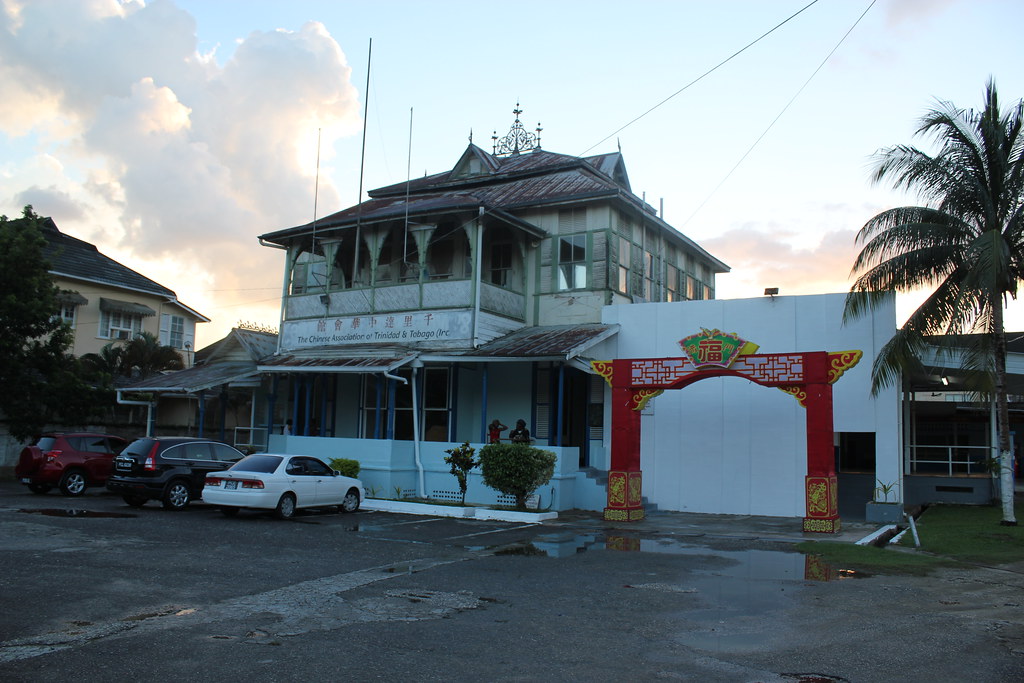 The city of Port of Spain has been considered for many years to lack innovation. As such, the arches of Charlotte Street’s Chinatown represent more than just a physical beautification measure, but a symbol of a deepening, bright relationship between one growing city and one of the world’s top cities.
It is therefore believed that Chinatown will add value to Port of Spain’s development including a positive impact on the economic, cultural and educational welfare of its citizens.