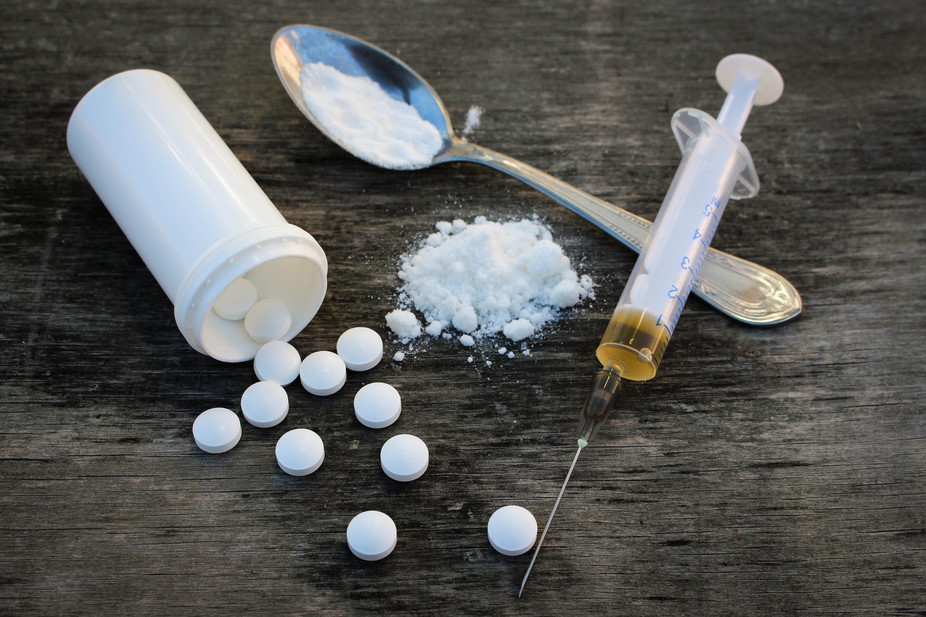 Minister of Education, Anthony Garcia back in September 2019 said that there have been reports of students using the Zesser Pill.

Minister Garcia said the issue has been troubling Ministry officials for quite some time.

He said that several steps were being taken to ensure that students are educated on the issue.

However he said that there needs to be a collaborative approach taken to ensure that the issue is treated with effectively.

Meanwhile Commissioner of Police, Gary Griffith said he is back and forth with the Health Minister to get the full details and components about the pill, as it is not classified as a ‘drug’.

He said the aim of the TTPS is to ensure that young adults and teens understand the dangers of using the ‘Zesser Pill’ and to get it off the streets of T&T.

However IzzSo Media spoke with a University student, who said while he has not tried the pill he uses a relative to the drug.

He said his drug of choice is something called LSD.

Known as “acid” and by many other names, LSD is sold in small tablets (“microdots”), capsules or gelatin squares (“window panes”).

It is sometimes added to absorbent paper, which is then divided into small squares decorated with designs or cartoon characters (“loony toons”).

Occasionally it is sold in liquid form. But no matter what form it comes in, LSD leads the user to the same place—a serious disconnection from reality. 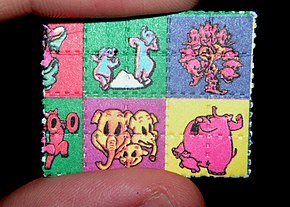 The university student said he has an out of body experience whenever he consumes the gelatin squares; which can last for hours and sometimes days.

Shouter Baptists make plea for their own secondary school 0