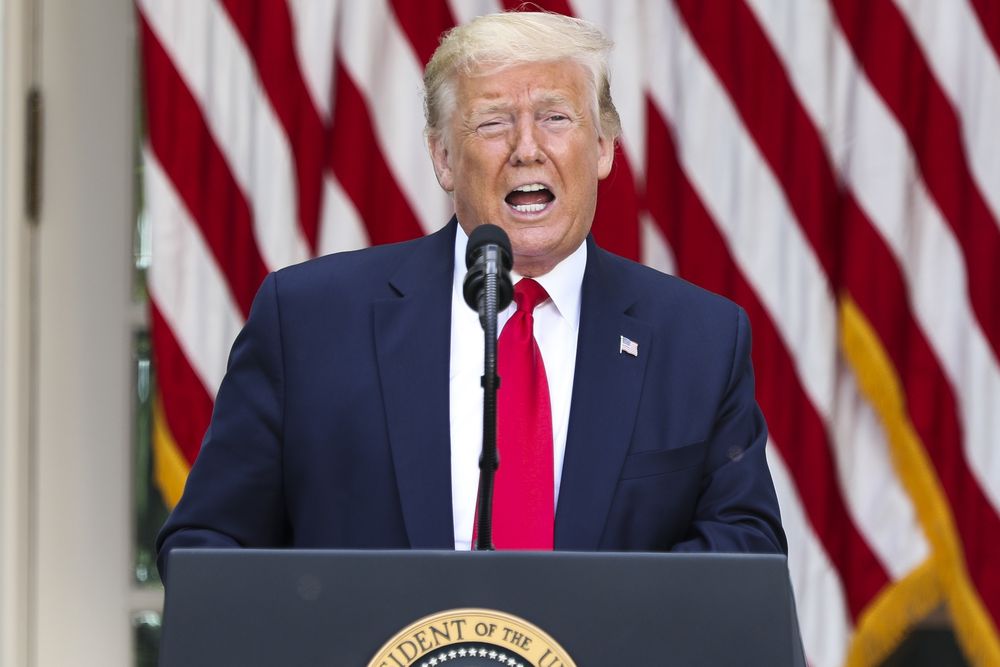 China Hits Trump Officials With Sanctions on Their Way Out

Chinese government officials have traditionally decried the use of unilateral sanctions by Western countries, even though China regularly blocks foreign companies and individuals from its markets for perceived political slights.

However, as its tit-for-tat battle with Washington has drawn on, Beijing has adopted the use of traditional sanctions in direct response to U.S. sanctions of Chinese government officials.

The sanctions also come one day after Pompeo announced the U.S. government has determined China’s repression of Uyghur Muslims in the Xinjiang region amounts to genocide, a decision that has infuriated Beijing.

“Some anti-China politicians in the United States, out of their selfish political interests and prejudice and hatred against China and showing no regard for the interests of the Chinese and American people, have planned, promoted and executed a series of crazy moves which have gravely interfered in China’s internal affairs, undermined China’s interests, offended the Chinese people, and seriously disrupted China-U.S. relations,” the foreign ministry said in a statement.

“The Chinese government is firmly resolved to defend China’s national sovereignty, security and development interests. China has decided to sanction 28 persons who have seriously violated China’s sovereignty and who have been mainly responsible for such U.S. moves on China-related issues.”

The sanctions will restrict the named individuals from entering the Chinese mainland, Hong Kong and Macao. The officials and companies they are “associated” with will also be restricted from doing business with China, though whether and to what extent this prohibition will be enforced isn’t clear.

This is not the first time Beijing has targeted China hawks in the U.S., whom they accuse of meddling in domestic affairs. Sens. Ted Cruz (R-Texas), Josh Hawley (R-Mo.) and Pat Toomey (R-Pa.) were among those sanctioned last year for their criticisms of China’s human rights abuses.

PAHO/WHO warns of risk of COVID-19 and Influenza ‘co-infection, 0