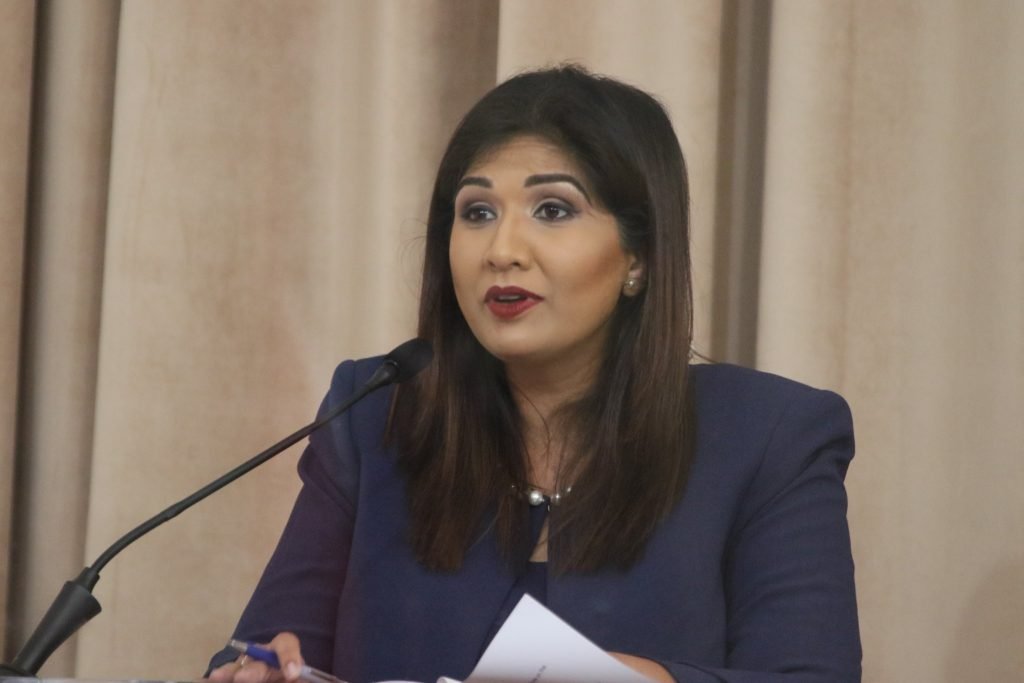 TT under SoE due to gov’t mismanagement

Senator Jayanti Lutchmedial said the Rowley-led government has gotten used to receiving a free pass for its incompetence and she has condemned them for the late release of regulations in relation to the State of Emergency, which was implemented on midnight Saturday and its overall handling of the situation.

In a message to her social media page, Lutchmedial said “A state of emergency had been declared and regulations ought to be drafted which would inform citizens about the parameters of powers, the legitimate encroachment of rights and other matters which must guide their actions and behavior at this perilous time in which we’ve found ourselves due to mismanagement. Yet almost an entire day later, we are still asking…. where are the regulations? What powers will the police and/or army have? What are the limitations on the constitutional rights of citizens?”

She said “should this not have been shared at Saturday’s press conference instead of the usual outpouring of crassness?”

Lutchmedial added “The health system didn’t collapse on its own. It buckled under the weight of PNM incompetence, just like our economy, energy sector and education sector.
The failure to secure the border, the failure to procure vaccines in a timely manner, the failure to heed the warnings of the CMO about a potential surge in cases and the failure to reinforce our health sector to withstand such an uptick were it to come have all brought us here. ”

She said “Apart from being a country operating on “vaps” thinly disguised as “responding to change and being guided by science” we are just two islands of people accepting the barest minimum standard of care from those holding executive office.”

She added “Simple acts of proactivity on their part could have saved lives and livelihoods. But the few loudest voices continue to enable the ineptitude and drown out the cries of the masses who are suffering.
Coming together to fight the virus does not mean accepting criminal incompetence and dereliction of duty!!!”

Loading...
Newer Post
Duke slams PM for using the phrase ‘Don’t Jackass the Place’
Older Post
Maharaj: Citizens will not be able to enjoy their fundamental rights as they normally do

China Is Avoiding Blame For the Coronavirus Pandemic 0

Young meets with Maduro in Venezuela 0