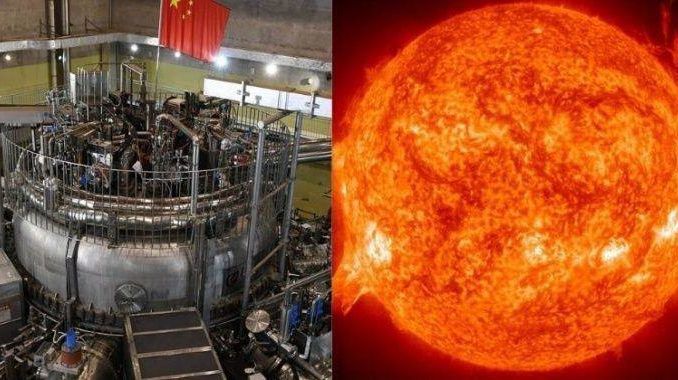 Just under fifteen million degrees Celsius, it’s the temperature that reigns at the heart of our universe, the Sun. A rather stifling atmosphere but one that would almost pass for a fridge compared to the one (more than six and a half times higher) reached in what may be described as “artificial sun”: 100 million degrees Celsius. Hot or even suffocating!

This “artificial sun” called EAST, for Experimental Advanced Superconducting Tokamak, is the work of China. Local scientists, supported by specialists from around the world, have been working since 2006 to design and build this “tokamak”, a Russian term which designates a magnetic confinement chamber in which a plasma is generated. The goal of this type of installation: to master, one day, the scientific holy grail of nuclear fusion.

As they announced recently, scientists from the Hefei Institutes of Physical Science of the Chinese Academy of Sciences (CASHIPS) and their colleagues have therefore come a little closer still, reaching this unprecedented temperature record of 100 million degrees with a discharge pulse of 100 seconds. 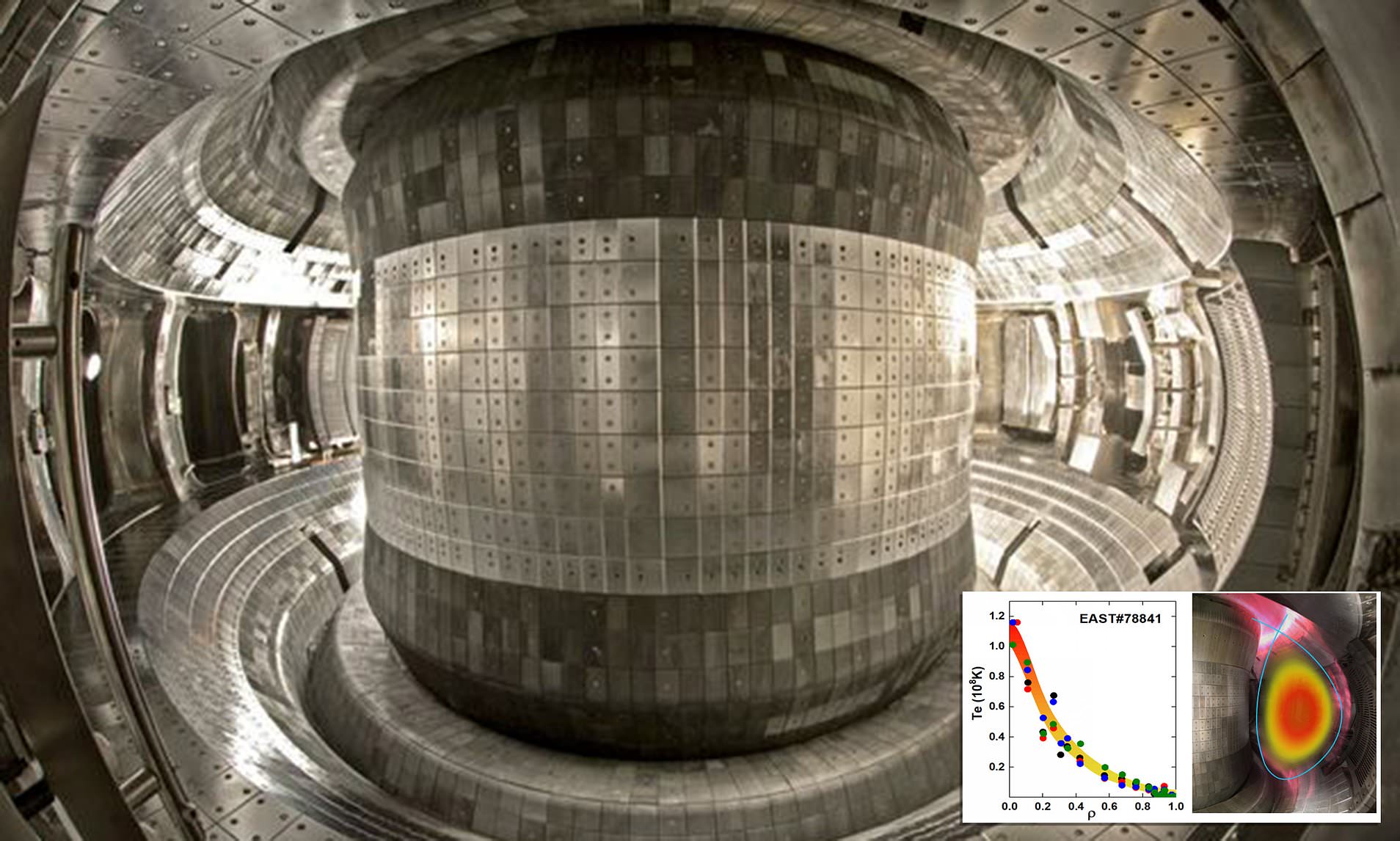 To achieve this, no less than 10 megawatts of electrical power will have been necessary, as much as that which can be generated by three onshore wind turbines. A colossal energy that scientists have been able to master only at the cost of a clever control of the reactions at play in the installation.

Within the Chinese “Tokamak”, it is in fact the magnetic fields induced by the displacement of the plasma injected into the chamber which maintains its movement. The result is a rather unstable reaction, but a much higher temperature. This world premiere therefore paves the way for what many consider to be a mode of production of clean energy and inexhaustible: nuclear fusion.

“This is undoubtedly a significant step forward for China’s nuclear fusion program and an important development for the whole world.“, comments for ABC News Australia, Matthew Hole, Assistant Professor at the Australian National University. “The benefit is simple in the fact that it allows a production [continue] energy on a very large scale, with zero greenhouse gas emissions and no radioactive waste long term“.

Nevertheless, there are still many obstacles to overcome before this can be achieved. Quoted by Xinhua News Agency, the specialist Zhang Tiankan stressed that scientists should, to go further, succeed in raising the temperature to “hundreds of millions of degrees“and lengthen “the pulse to thousands of secondsThey will also have to improve the controllability of the reaction.

In addition to the technical challenge, the main obstacle to the development of this technology remains the “fuel” necessary for its implementation: tritium. An isotope of hydrogen that is much less abundant on Earth than this nuclide, with which it shares the same number of protons: 1 atom of tritium for 1018 atoms of hydrogen, as the French Nuclear Safety Authority (ASN) underlines in its Tritium White Paper, published in 2010.

While it is advancing at high speed, science still seems to be a few light years away from successfully surpassing our precious star, the Sun.

Prime Minister Rowley Departs for IX Summit of the Americas 0