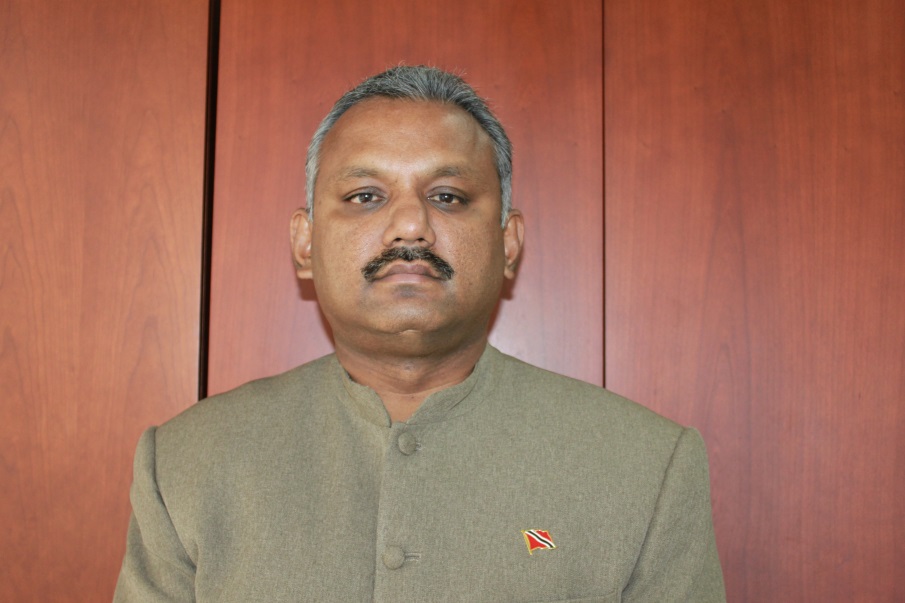 It seems that a myriad of problems including leaky roofs and mouldy walls has caused the closure of Couva West Secondary School.

MP for Couva South Rudy Indarsingh said the school has always had problems, and is calling on Education Minister Anthony Garcia to intervene. The school has also been affected by non-functioning and inadequate toilets and mouldy ceilings. Other issues that Indarsingh noted were leaks in the pipelines that run underground, which has caused the pumps to be switched off in order to save water. Indarsingh said students have not had a full day of class since the new school term resumed in September. He added, “Now there are no classes, and staff, students and anxious parents have been kept in the dark.”

He said the students’ female toilets have been out of order for over one year, and the two toilets available to the female teachers are not sufficient. Indarsingh added that the school has not been repaired in over four years causing the damage done to the school to exacerbate.

Death Toll From Volcanic Eruption Rises to 32 in DRC 0