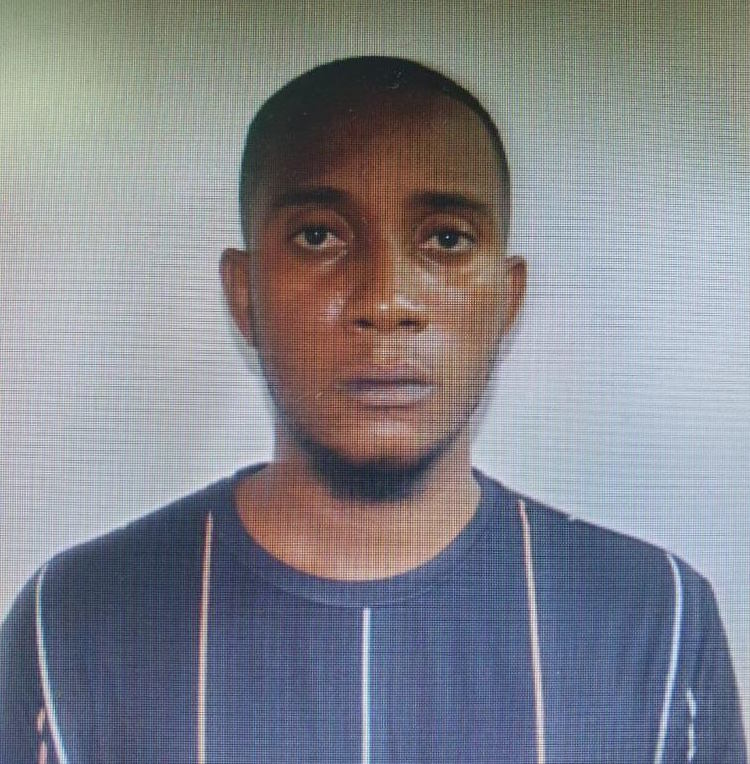 Jerome Hernandez, a 26-year-old unemployed man of Carnbee, Tobago, was arrested for possession of marijuana for the purpose of trafficking, during an anti-crime exercise conducted by officers of the Tobago Divisional Task Force, in the Scarborough district yesterday, 27th January 2021.

The exercise was co-ordinated by Snr. Supt Anand Ramesar, spearheaded by Sgt. Stewart, and supervised by W/Ag Cpl Harris.

During the exercise, searches were conducted at the Scarborough Port Authority compound, where several vehicles, luggage, and passengers leaving the T&T Spirit Fast Ferry and the Cabo Star vessels were searched. While the searches were being conducted, the officers approached a white Mitsubishis Lancer driven by Hernandez. 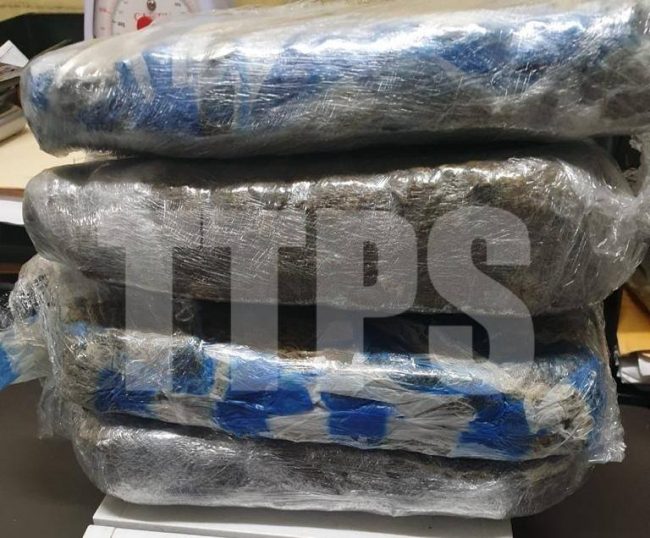 A search was conducted of the vehicle, and in the trunk of the vehicle four rectangular blocks of marijuana were allegedly found and seized. The marijuana has a combined weight of 2.026 kilograms.

Hernandez was arrested and charged for possession of marijuana for the purpose of trafficking.

He appeared virtually before Magistrate Ava Vandenberg-Bailey at the Scarborough Magistrates’ Court this morning and was granted bail in the sum of $125,000.00 or alternatively, $45,000 cash bail. He is to surrender his passport and report to the Shirvan Road Police Station every Tuesday.