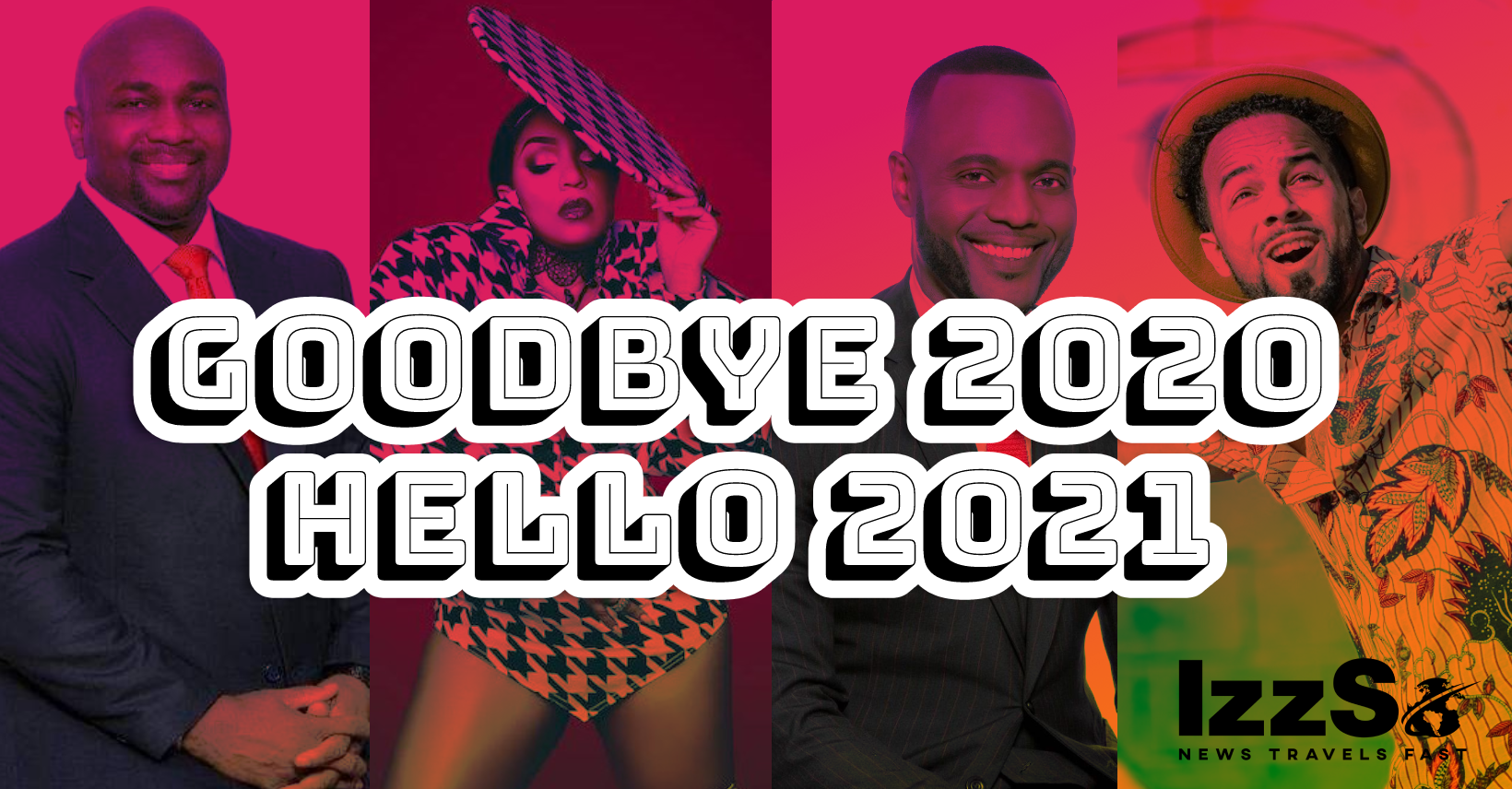 We are happy to inform you that 2020 is finally over!!
Yes… we made it.
The year seemed to have 500 days as opposed to 365.
It was challenging, exhausting, eye opening, surprising and uncertain to say the least.

We were dominated by all things Covid, had to social distance and sanitize. Some of us even had to be become school teachers, while others showed us what it meant to be zessers and wessers and even some go-getters.

So how did some of our creatives and public figures fare during 2020 and what are their thoughts going into the unknown that is 2021?
Well izzso chatted with a few to get their perspectives. 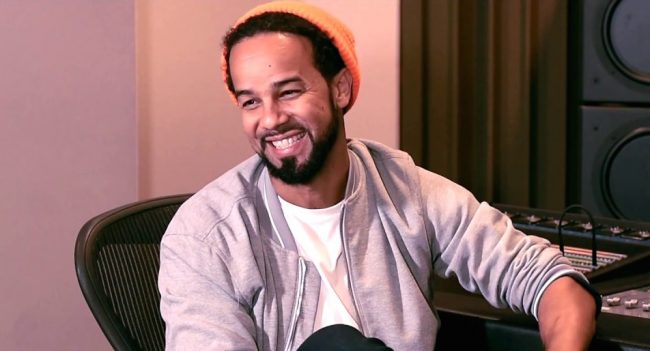 Now for us looking from the outside… Kes the Band “was out dey”. The band released new music, a full album, got new international management, scored virtual gigs and hosted television specials.
But, Kees admitted it was challenging and said it forced him to take some rest and reflect: 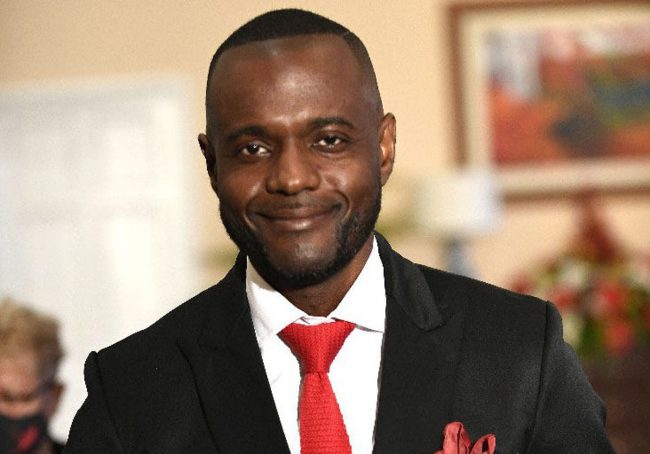 A virtual newcomer to many citizens, Marvin Gonzales is our current Minister of Public Utilities.
He told us for starters, that this year was truly a difficult one for him. One which exposed vulnerabilities and even strengths. 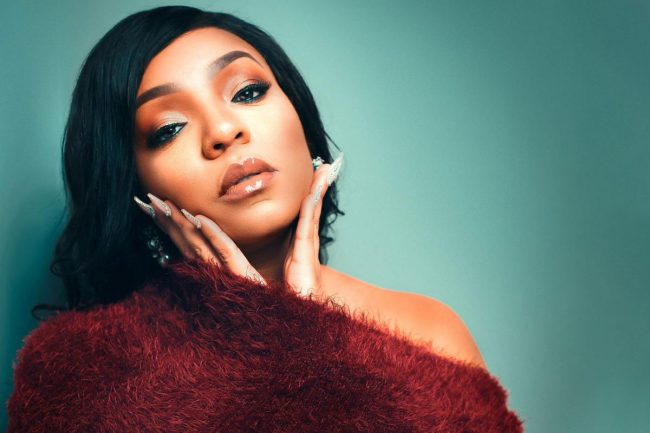 The Queen of Bacchanal described the year 2020 as a milestone. She said it benefitted some, allowing more time with family and even afforded some the opportunity to look at the glass as half full as opposed to half empty. 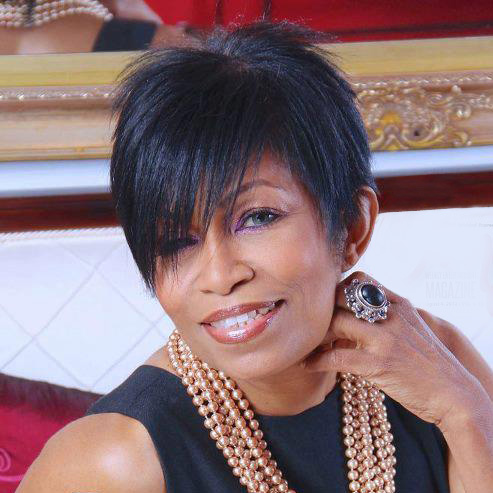 Unpredictable! That’s how Claudia Pegus looked at 2020. However, this local fashion icon did have some positives and is being optimistic about 2021… 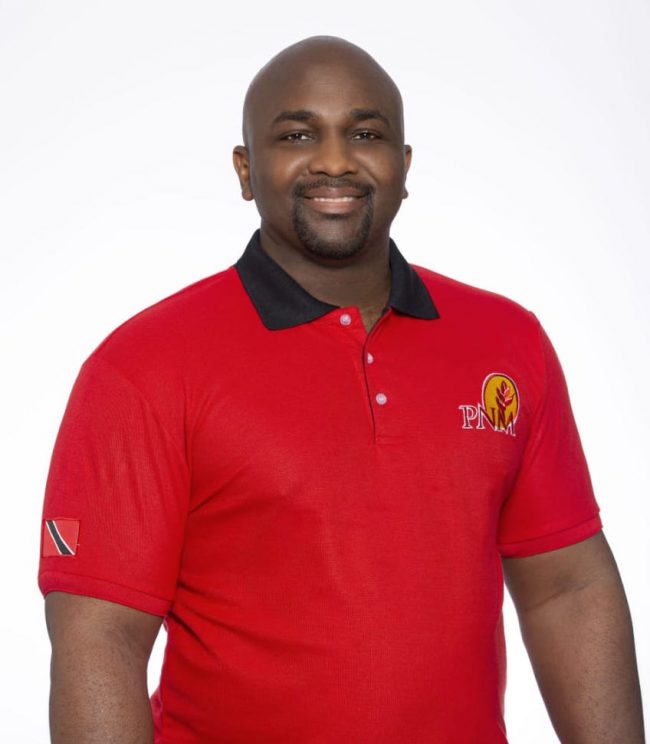 Newly married and continuing to walk in his father’s footsteps, Brian had this to say about the year, that is/was 2020. 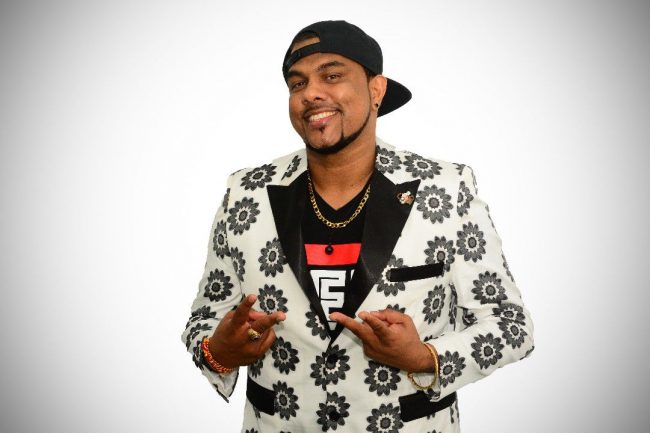 Raymond feels that entertainers took the hardest hit by the pandemic in 2020.
But, forever the optimist, he said he viewed it as divine intervention and used it as an advantage. 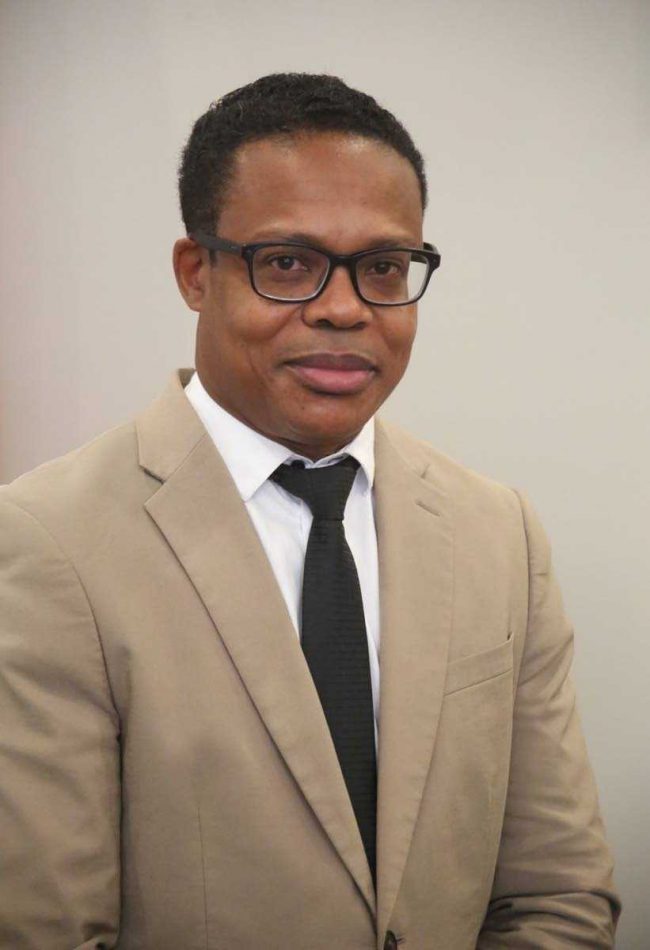 Our Minister of Foreign and CARICOM Affairs, clearly had the challenge of Venezuelan migrants and the FSO Nabarima top on his agenda for the latter part this year, but he is looking forward to what the future holds. 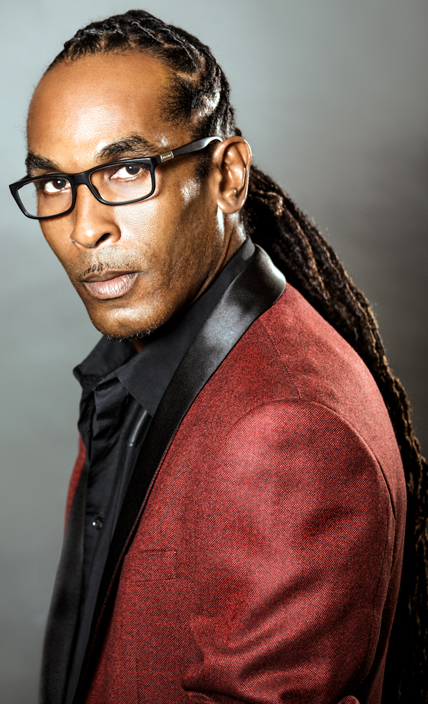 Already enjoying loads of success with his song Backyard Jam.
He told us that 2020 was therapy and our whole lives got changed around.
But, Farmer bluntly told us that he will be spending 2021 in the Backyard.
He said “I am moving as though there is still a festival, and intend to release a total of four songs, Backyard, which is already a success, 1 Fam with Machel and two others, all of which were produced by De Red Boyz.”

Nappy said his hope for 2021 is that the Prime Minister allows for a max of 150 persons to congregate and allow for small fetes or “backyard fetes” so entertainers can make a living.

He jokingly stated that he would be getting lock up in 2021, as he will be performing for any backyard promoter that calls and pays him to perform.