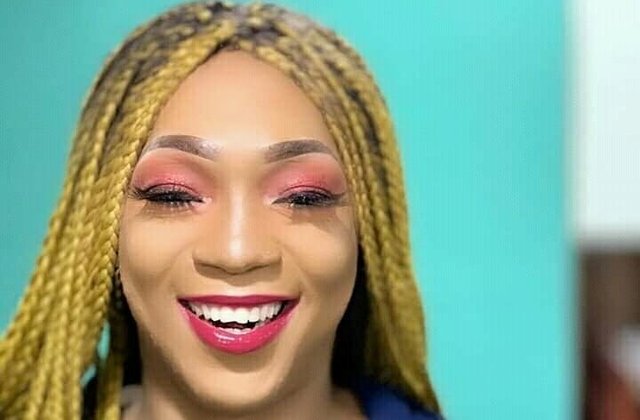 A court in Cameroon sentenced two transgender women to five years in prison for “attempted homosexuality.”

On February 8th, Shakiro, who also is identified as Loic Njeukam, and Patricia, also identified as Roland Mouthe, were arrested over the clothes they wore in a restaurant, CNN reports. The two women have been sentenced to the maximum sentence of five years in prison and were fined 200,000 CFA francs ($370).

The women’s lawyers told Reuters that besides “attempted homosexuality,” they were also convicted over alleged public indecency and failing to carry identification. “This is a political decision,” said one of the lawyers, Alice Nkom, who says he plans on appealing the case. “It’s Yaounde (the central government) that said these people must not bring homosexuality to Cameroon.”

CNN reports that human rights activists say the women’s detainment is a part of a bigger issue revolving around the criminalization of people of color within the LGBTQIA community in Cameroon.