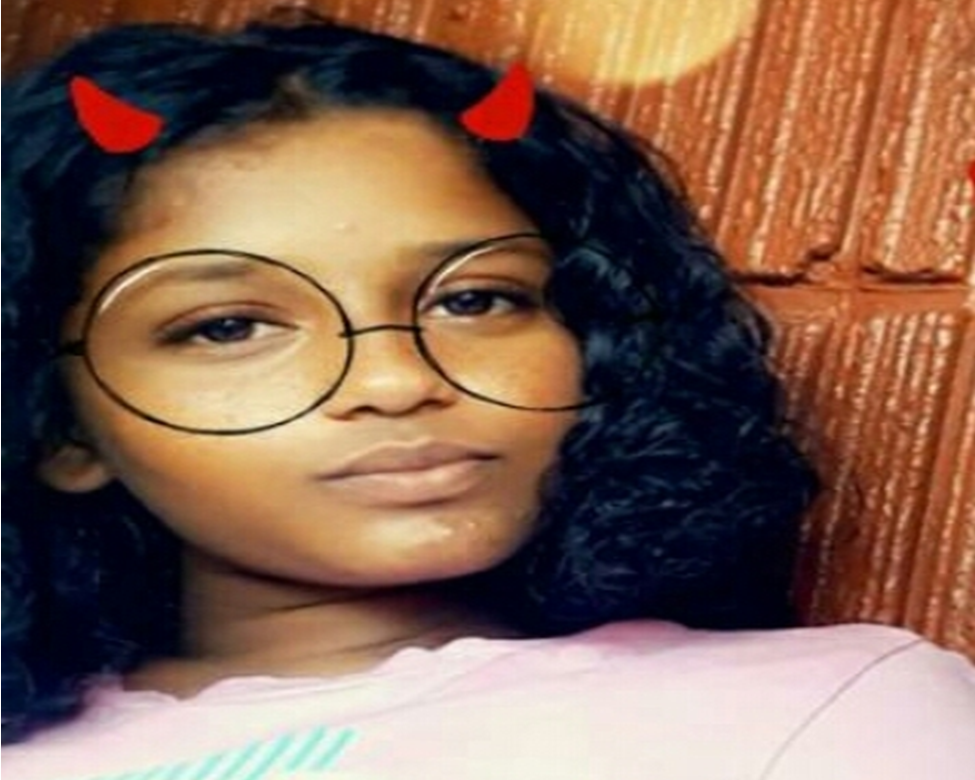 There are reports of another missing teenager, this time from the Sangre Grande area.

According to a release issued by the Trinidad and Tobago Police Service, 15-year-old Esha Jaffar of Rampersad Trace, Vega de Oropouche, Sangre Grande is missing. The police is seeking the public’s help in locating the teenager who was last seen home around 7:33am on Wednesday 30th October 2019. She was reported missing to the Sangre Grande Police Station around 5:30pm on that date by a relative.

Esha, is of mixed descent, 5 feet 3inches, about 120lbs with a brown complexion and black shoulder-length wavy hair. She was last seen wearing her school uniform; a grey pleated skirt and white shirt.