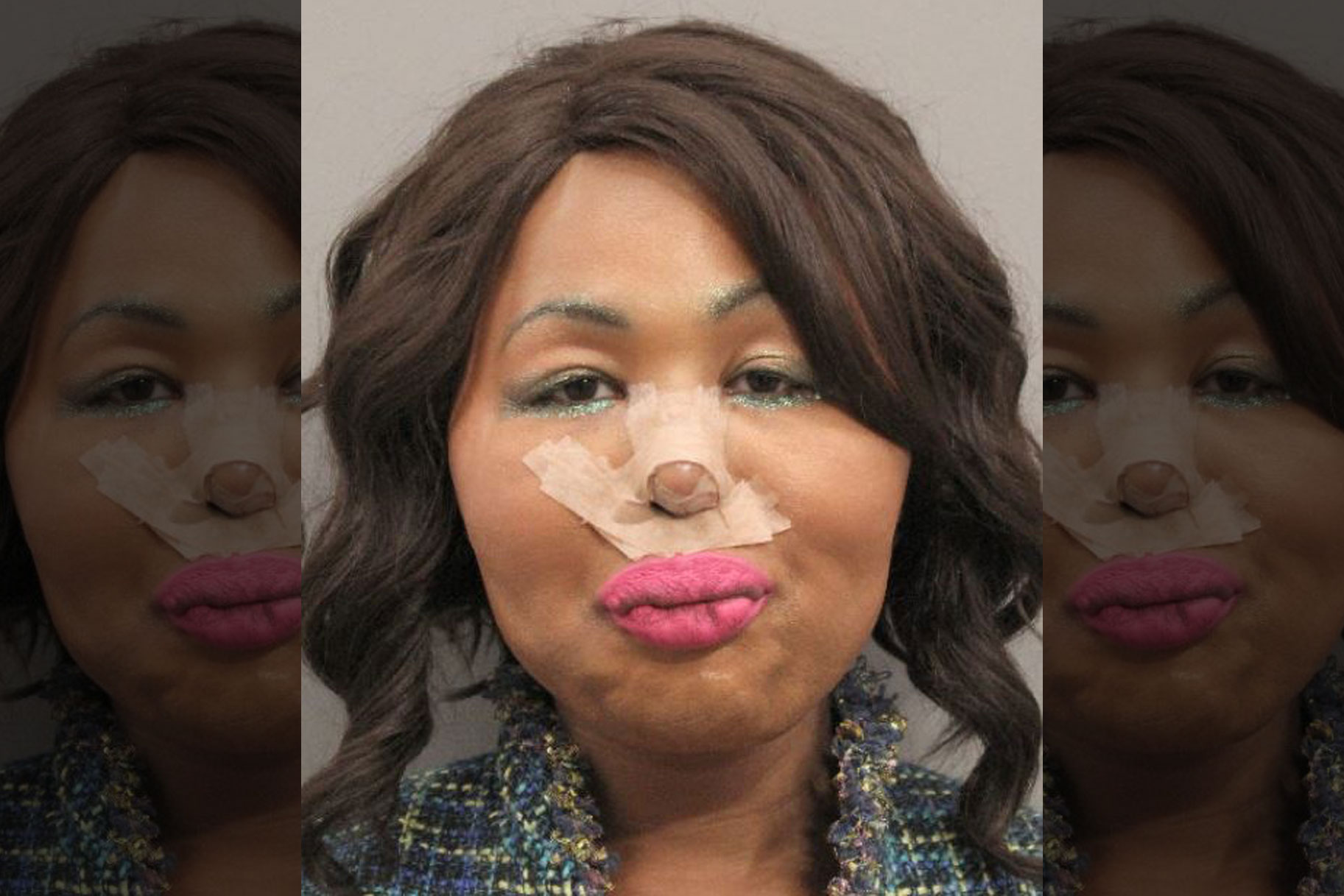 The indictment stems from the robbery of Bancorp South in Gulfport, MS on March 22, 2019. The case was scheduled for trial on June 28, 2021, but Facce requested to enter a guilty plea before the trial via her attorney.

Circuit Judge Randi Peresich Mueller sentenced Facce to the maximum term of 15 years in each count to run concurrently after obtaining the guilty plea.

The Gulfport Police Department replied to an alarm call at the Bancorp South on Cowan Road on March 22, 2019. The attacker entered the bank lobby and approached a teller window after several minutes.

The suspect handed the teller a note that read, “you have 1 min to give the money do not be wrong are die.” There was no evidence of a firearm.

The first teller complied with the suspect’s demand and was then told to hand over the note and a bag to a second teller. The suspect was either a black female or a black male dressed as a black female, according to reports. The suspect was also described as having swollen facial features, indicating that he recently had cosmetic surgery.

The robbery was captured on the bank’s video surveillance system, and still, images of the suspect were released to the media, along with a request for the public’s help in identifying the suspect.

Gulfport Police received reports of an abandoned Cadillac near the Bancorp South later that morning. According to those reports, a person matching the suspect’s description was seen walking away from the vehicle earlier that morning.

Investigators discovered that the vehicle belonged to Iconic Facce of Ashford, Alabama. The Ashford Police Department assisted in identifying Facce as the suspect in the bank surveillance video. Based on the data gathered, photo lineups were created and distributed to each bank teller. Facce was immediately identified as the robber by both tellers.

“As the investigation continued, investigators were able to determine Facce’s cell phone service provider and obtain phone data, including geolocation information. The geolocation data established that the phone was located in Gulfport, in the area of BancorpSouth on the morning of March 22, 2019, between the hours of 7 and 11 am. The phone is then shown traveling eastbound on I-10 and Northbound on I-65 in Alabama. The phone was last located on March 23, 2019, at the Huntsville International Airport,” said Assistant District Attorney Ian Baker, who prosecuted the case.

Facce was apprehended at Houston International Airport on March 30, 2019, as she attempted to reenter the country on a return flight from Mexico with her face covered in bandages following plastic surgery.

On January 20, 2009, Facce, formerly known as Jimmy Maurice Lewis II, was found guilty of another robbery in the United States District Court for the Northern District of Alabama.

In that case, Facce was sentenced to 51 months in prison. Lewis changed his name to Iconic Facce after being released from federal prison.

“We commend the Gulfport Police Department and their steadfast work in identifying, locating, and apprehending this defendant. Their work is evidenced by this defendant requesting to plead guilty prior to the trial date. The sentence handed down by the Court holds the defendant accountable for her actions and assists in providing closure to the victims of this crime,” said DA Parker.