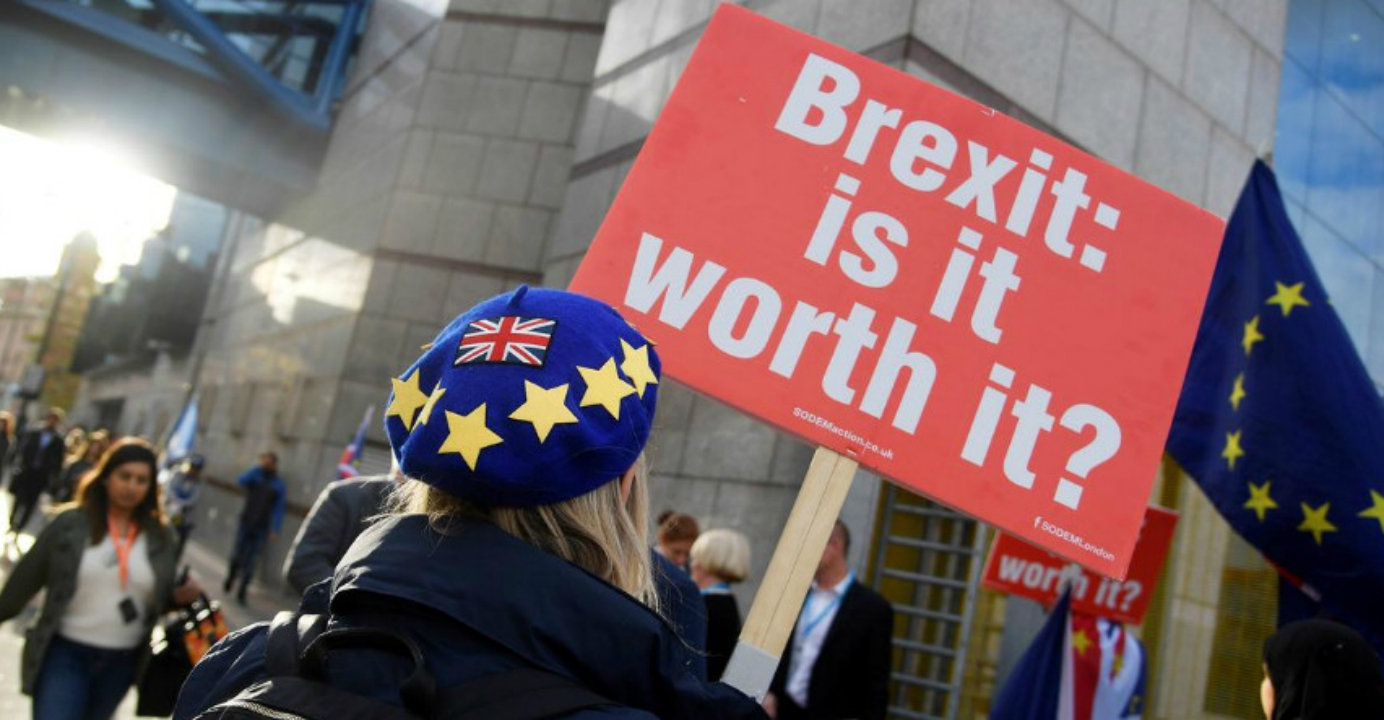 Negotiations for a trade agreement between the UK and the EU have stalled – and British companies are also suffering from this. While they are grappling with fundamental challenges as a result of the pandemic, the government is already preparing 200,000 traders for a no-deal Brexit.

Britain urges British entrepreneurs to prepare to leave the European Union (EU) without a deal. Around 200,000 traders would receive a letter in which new customs and tax regulations are set out, the government said on Sunday evening.

“Make no mistake, there will be changes in just 75 days and the clock is ticking for companies,” said UK Cabinet Secretary Michael Gove. Now everyone must work together so that Britain can take advantage of the new opportunities that would arise “from an independent trading nation with control over its own borders, territorial waters and laws”.

The British Chamber of Commerce (BCC) accused the government of being responsible for the lack of preparation by companies. “With the triple burden of a coronavirus resurgence, tightened restrictions and a disorderly exit from the EU after the transition period, it’s no wonder companies are struggling to prepare,” said Adam Marshall, director general of the BCC.

Companies are tired of constantly navigating new “cliffs and deadlines” as they struggle with fundamental challenges as a result of the pandemic. He continues to hope for an agreement with the EU. “A deal would give companies more clarity so that they can plan”.

According to an agency report, the UK could change a controversial but not yet passed internal market law in order to still reach a deal with the EU. In its current form, the law would allow the UK government to repeal parts of the binding divorce treaty with the EU. Before the next Brexit negotiations, the fronts between the EU and Great Britain have hardened. At the weekend, both sides again accused of showing too little willingness to compromise.