Three men have been formally charged under the Anti-Gang Legislation

Legislation following advice from the Director of Public Prosecutions, Roger Gaspard, today, Monday 30th September, have been charged under the Anti-Gang Legislation.

The accused are Ancil Shawn Villafana, aka ‘Chemist’ and ‘Presi’ Kevon Isaiah Franklyn, aka ‘Fat Joe’, all of Beetham Gardens, Port-of- Spain are charged for being leaders of a gang contrary to section 6(1) (a) of the Act No.1 of 2018.

Additionally, Ancil Shawn Villafana, aka ‘Chemist’ and ‘Presi’, Kevon Isaiah Franklyn, aka ‘Fat Joe’ and Keedel Fabian Montrose, aka ‘Feedel’, have been charged for counselling a gang contrary to section 9(d) of the Act. The charges were laid by Ag. Insp. Ramdass of the Special Investigations Unit. 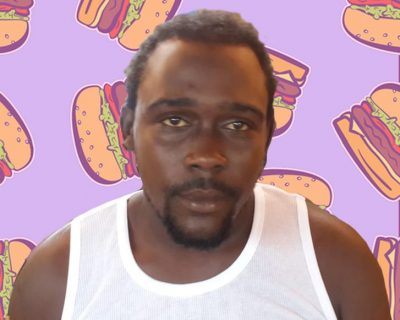 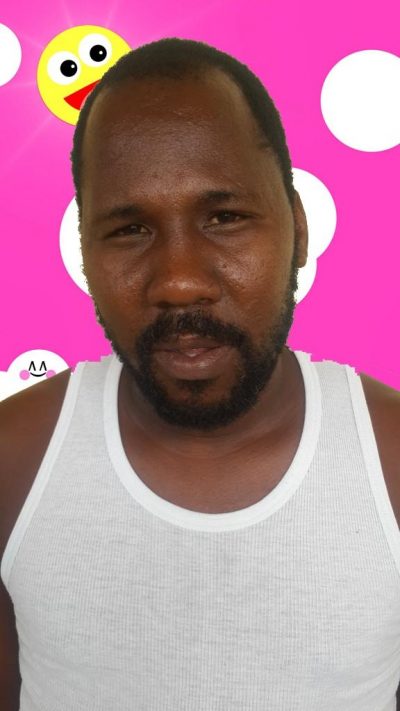 He says the Anti-Gang Legislation is a technical but effective law which can assist law enforcement agencies and more specifically, the Police in reducing gang activity. Commissioner Griffith states “with this bill along with other operations and intelligence tools, we will be able to disrupt gang-activity which has been a catalyst for homicides.” The Commissioner states “whilst not in relation to this case, I am
taking a personal interest in persons who refer to themselves as ‘Leaders’, and will use this anti-gang legislation to apprehend and lead them to their cells where they will lose their perceived ranks.”

The CoP is now asking the public for information on the whereabouts of Akido Williams aka ‘Sunday’ of Basilon Street, PoS who is a person of interest in ongoing investigations.

The three suspects are due to appear at the Port of Spain Magistrates’ Court on Tuesday 1st October 2019.

WHO Points to Resurgence of Cases in Europe 0

COVID-19: Prime Minister announced the closure of schools and Universities for one week 0

UPDATE: Five Ventilators purchased by Rihanna, for Barbados due this week 0

21-year old surrenders to police, admits to brandishing gun at a fight 0