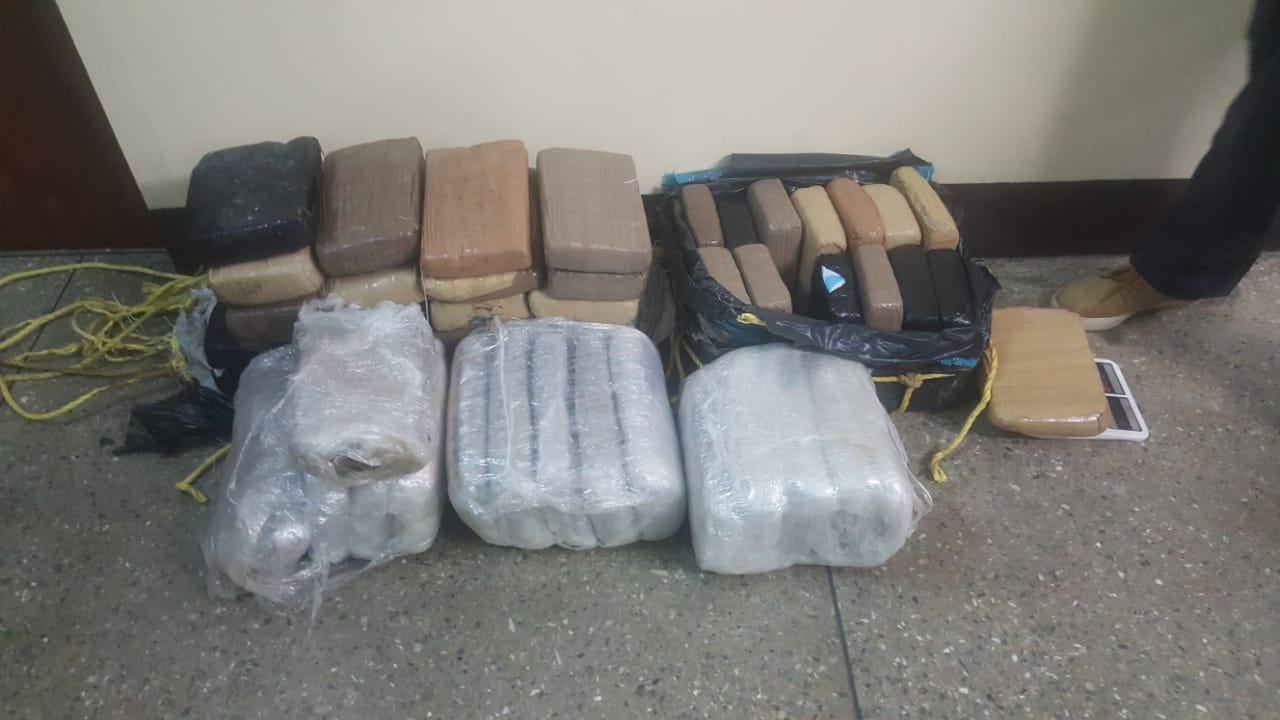 Officers of the South Western Division Task Force (SWDTF) seized a quantity of marijuana, thirty Finches and two Macaws in Penal on Sunday

Officers observed three Venezuelan Nationals in a pirogue at the Morne Diablo beach.

The officers made an attempt to engage the occupants of the boat but they fled the scene into the nearby forested area.

A search of the pirogue revealed that there was 55 kg of marijuana with an estimated street value of five hundred and fifty thousand dollars and the exotic birds. 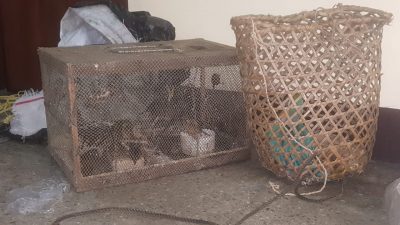