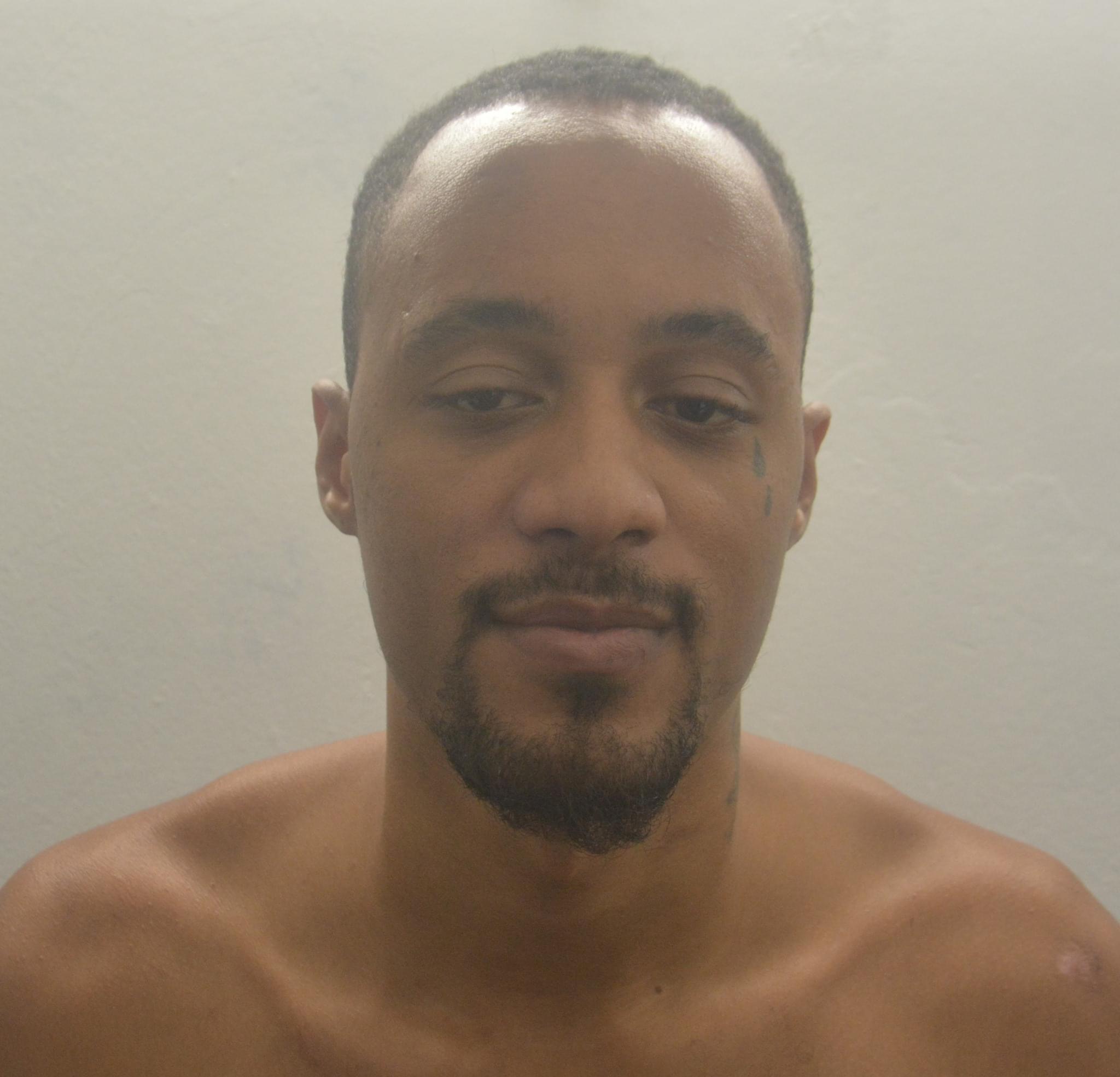 ‘Bones’ charged for murder of a Point Fortin businessman

One man has been charged for the murder of Point Fortin Proprietor Evrol Dublin.

The Homicide Bureau of Investigation (HBI), acting in accordance with the advice of DPP (Ag.) Ms. Joan Honore-Paul, laid the charge against 27-year-old Ryan Bones, also known as Ryan Bowen, of 1st Private Road, Mt Hope, on May 29th 2021.

A media release by the TTPS states that on May 20th 2021, Evrol Dublin, 55, was found by his children at his home with gunshot injuries. He was last heard of on May 19th 2021, by his daughter who had a telephone conversation with him around 4 pm.

The scene was processed by crime scene personnel and four .45 spent shell cases were found along with other items of evidential value leading to the arrest of Bones.

Bones is expected to appear virtually before the Point Fortin Magistrates’ Court on June 2nd 2021 to answer to the charge.