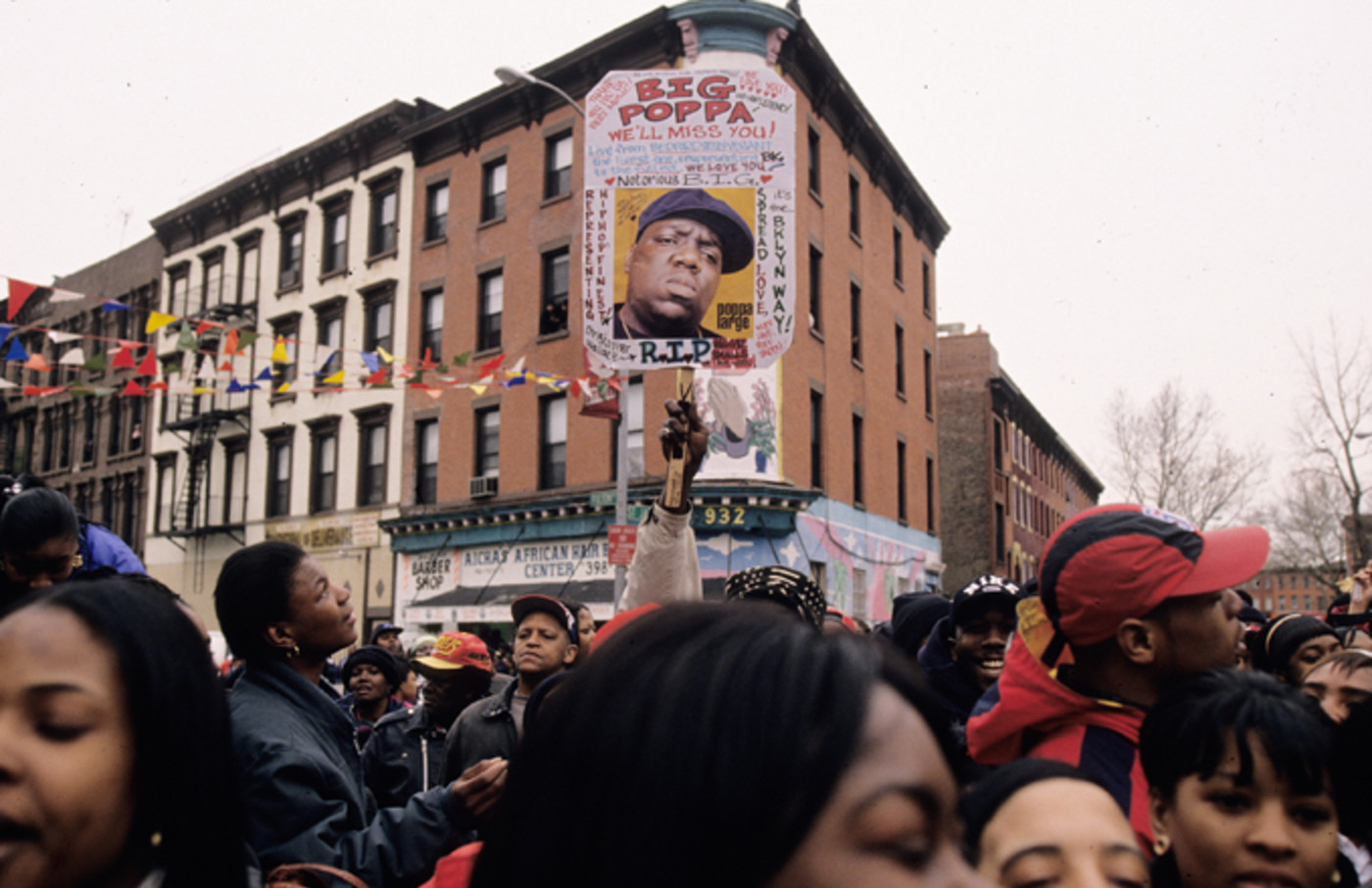 According to an ex-FBI agent, the murder of rapper Notorious B.I.G. was ordered by Death Row C.E.O. Suge Knight and carried out by Nation of Islam hitman. He is also alleging that the intended target was actually Sean “Puffy” Combs.

Retired agent Phil Carson also alleges that Los Angeles Police Department officers were in on the hit and helped orchestrate a cover-up. Carson’s claims have been corroborated by City of Lies filmmakers, who have read court documents alleging the same, according to the New York Post.

“All the evidence points to Amir Muhammad. He’s the one who pulled the trigger,” Carson said. “There were plenty of others who helped orchestrate it [and] allowed him to pull the trigger.”

The Notorious B.I.G., whose real name is Christopher Wallace, was only 24-years-old when he was fatally shot in the early morning hours of March 9, 1997, in L.A.

Witnesses told police that they saw a dark Chevy Impala pull up next to Biggie’s S.U.V. and that the shooter, dressed in a suit and bow tie, fired into the vehicle multiple times. Muhammed, a friend to corrupt LAPD cop David Mack, reportedly fired the shots that killed B.I.G. The description of the Impala matches the one owned by Mack. No charges have ever been filed for the murder of the Notorious B.I.G.

“Suge Knight financed the murder,” Carson said. “Suge was ticked off that his cash cow Tupac was murdered. Suge had an accountant that was part of Death Row Records who helped do the financial side of things to pay for the murders.”

Knight is serving a 28-year prison sentence stemming from a 2015 hit-and-run death during the filming of Straight Outta Compton. The former Death Row C.E.O. pleaded no contest to voluntary manslaughter charges.

Mack has denied any involvement in Biggie’s murder.