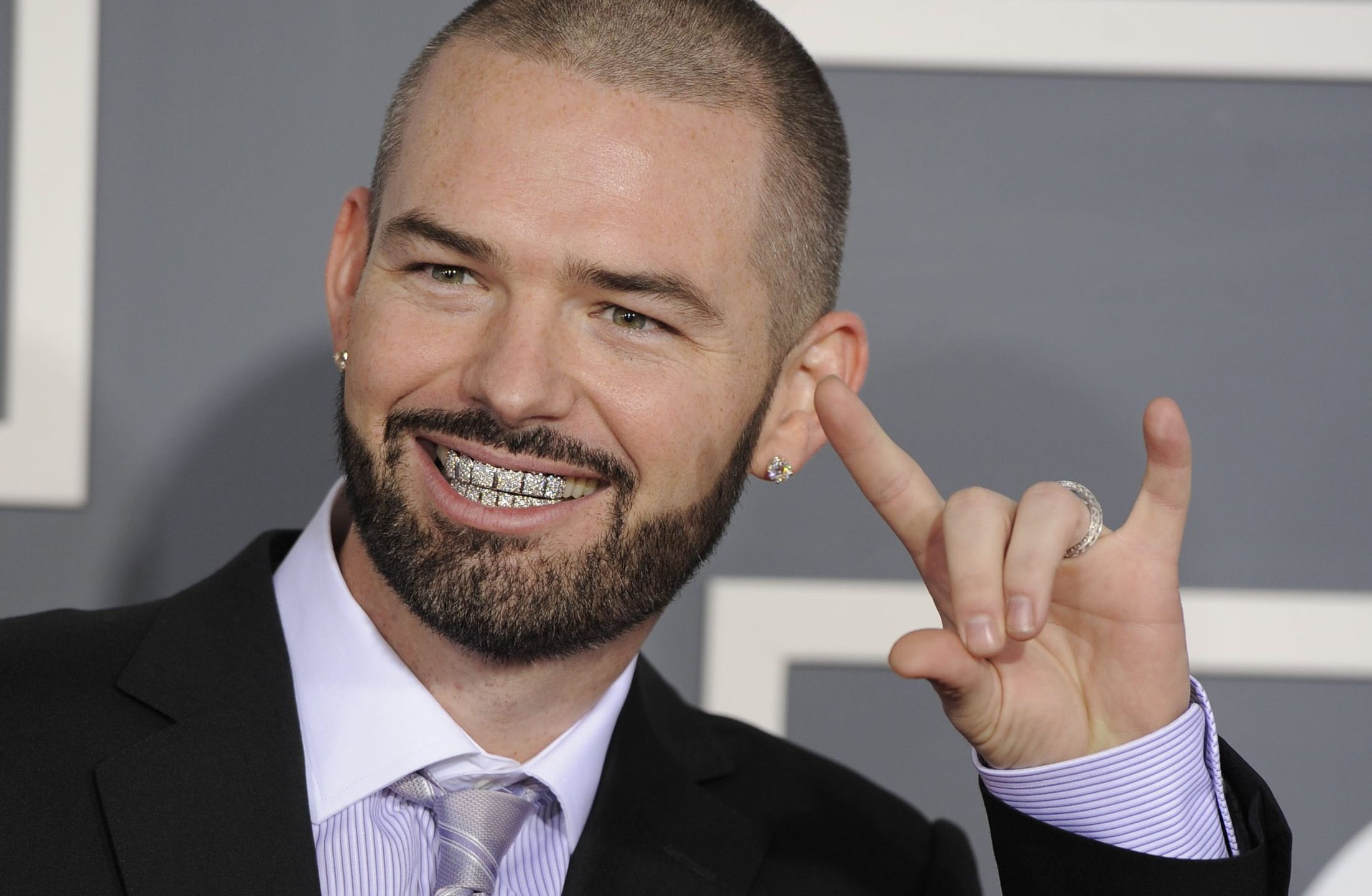 However unfortunately for the Grammy-nominated southern rapper, his own childhood wasn’t nearly as pleasant as the one that he’s provided his offspring.

In a shocking response to an interview question during an appearance on the FAQ Podcast, the 40-year-old shared some shocking details about why his father went AWOL when he was growing up in Texas.

Paul said his father left them when he was either five or six years old.

He kidnapped a girl, he started a relationship with her when she was 12 years old or 13 years old.

Then when she became 15 he married her and they went to Canada.