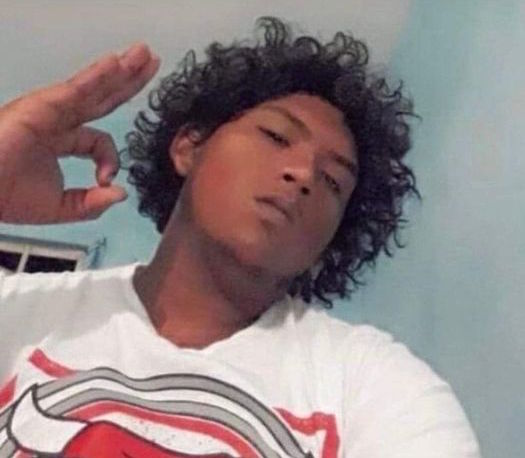 The body of a man was found floating in a river at Aranguez on Wednesday and police believe it is that of Jordan Dwarika.

Around 1.30 pm yesterday, the body, which appeared to be in a state of decomposition, was found floating in the river along Johnny King Road, Aranguez.

The body was said to have been confirmed by Dwarika’s mother.