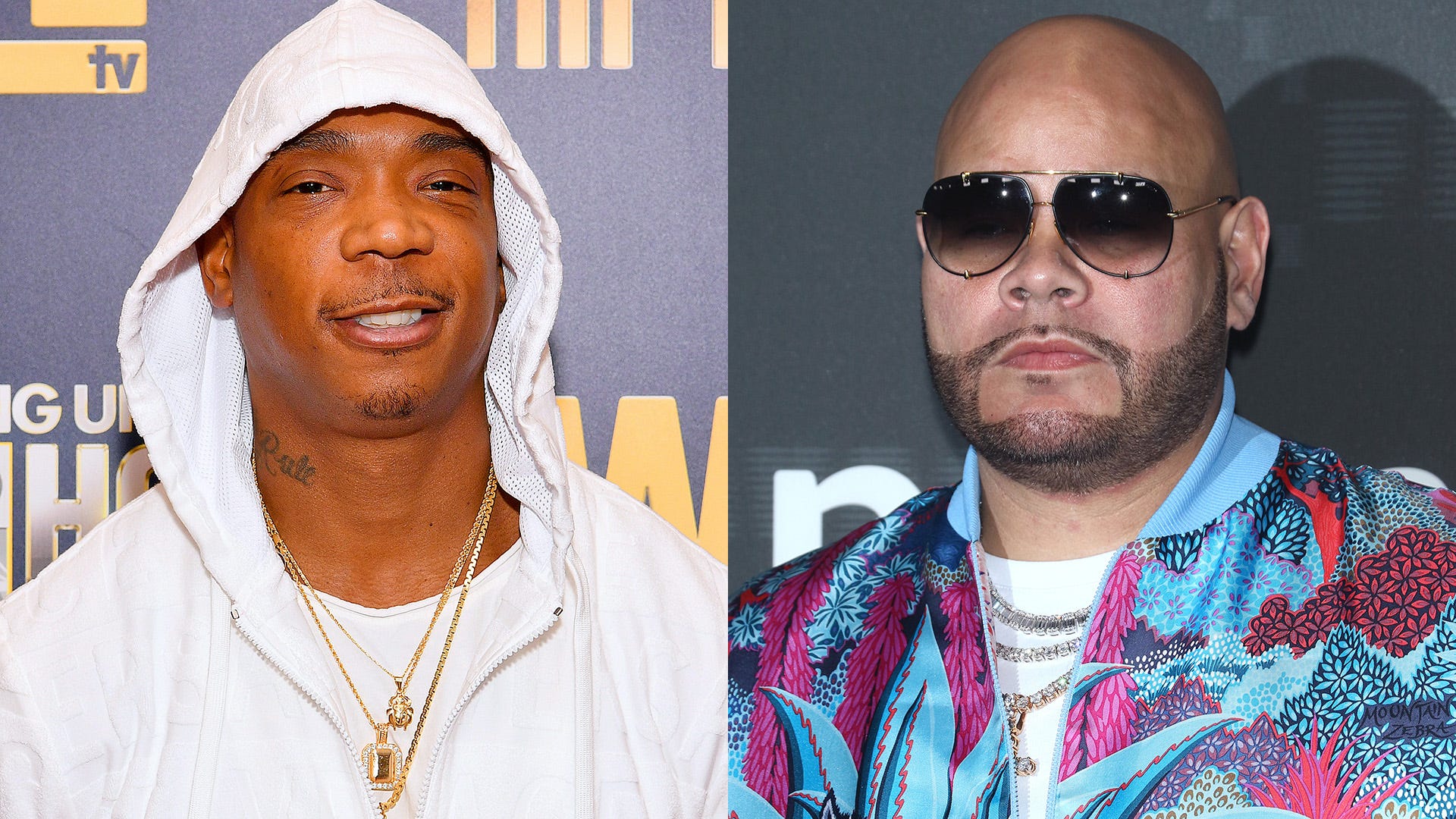 Fat Joe and Ja Rule are stepping into the Verzuz ring, but not against 50 Cent as they’ve both suggested previously, but each other!

Verzuz has confirmed that the next two artists to go head to head on the platform will be Fat Joe and Ja Rule. Co-founders, Swizz Beatz and Timbaland announced the next match-up on the Verzuz Instagram page.

The caption read, “Summer ain’t over!! @FATJOE VS @JARULE” TUESDAY, SEPTEMBER 14 See it LIVE in person, tickets available Tuesday, 9/7 6PM PT / 9PM ET Watch in the @triller app, on your TV with the @fitetv app, or here on @verzuztv Drinks by @Ciroc #VERZUZ #TrillerVerz”

Both the Terror Squad Captain and the Murda Inc vet previously expressed an interest in doing a Verzuz but not against each other! They both named 50 Cent as an opponent they would like. Back in February 2020, Fat Joe told “The Morning Hustle,” “I think the guys in the trap, I think the girls, I think everybody [would] be like, ‘Oh wow, we got a Verzuz 50 Cent [with] Fat Joe? Oh, I’m tuning into that joint.’… That’ll be the ideal one,”

Then in April last year, Fat Joe chopped it up with Swizz Beatz for an episode of “The Fat Joe Show.” Ja Rule was listening in at the time and made it clear he also wanted to step in the ring with 50 Cent, and Fat Joe hyped the idea. “Ja Rule is sayin’ he loves Hip Hop first and foremost and he wants to do this for the culture,” Joe said at the time. “C’mon, you guys want the smoke for real.”

Upon hearing about the idea 50 Cent responded in a since-deleted Instagram post, which featured a homeless person’s body with Ja Rule’s face photoshopped onto the head and holding a sign that reads “I will battle 50 Cent for attention.”

Then in December Ja said a battle with Fiddy “would make the most sense,” but said it was unlikely to happen. “Listen, man. Everybody don’t want the smoke. Everybody don’t want this smoke. I got heat,” he told HipHopDX about a potential battle against 50 Cent. “Let me tell you something, when I do my shows, I can rock. I’m telling you, it’s like an hour of straight hit records. No filler. All crab meat, n***a. … All meat in that m############ crab cake, n***a.”

Ja continued saying that he loves the Verzuz platform, “but if I did one, if I did do a Verzuz, I would want my Verzuz to be fun,” he said. “That’s what Verzuz is supposed to be about—the celebration of music and the art, and the artistry.”

Fat Joe and Ja Rule’s Verzuz will take place at 9 p.m. ET, Sept. 14 in New York City. The event will be live-streamed on the Verzuz Instagram page as well as the Triller and FiteTV apps. Tickets for the event go on sale on September 7.