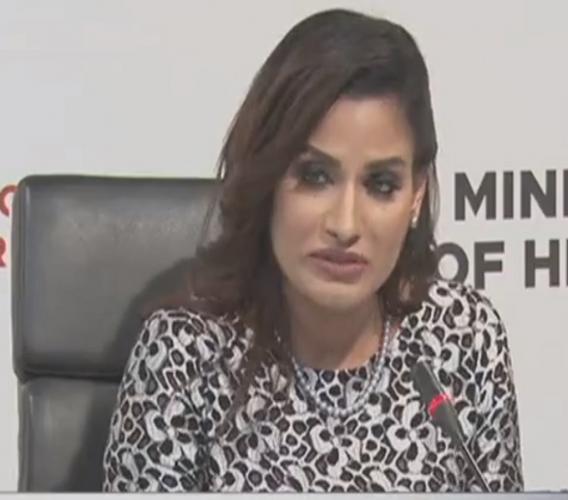 The Ministry of Health intends to increase the number of people operating the hotlines for registration for the Covid19 vaccine.

Principal medical officer, institutions, Dr Maryam Abdool-Richards, during the MOH press briefing on Wednesday, said the ministry hopes to increase the number of people operating these phone lines by Friday. She also said some new numbers were added on Wednesday morning and that physicians and nurses will also be assigned to respond to public queries.

Regarding the long waiting times for those showing up in persons, Abdool-Richards said representatives from all regional health authorities are on site to ensure things run smoothly. But she said the ministry has noted the complaints.

“The long wait time has been identified as a challenge, more so in some areas than others, and it’s really due to a high level of vaccine acceptance, which we look at as a positive out of the vaccine deployment process, and also based on the populations of the particular regional health authorities.”

She said that in Diego Martin, 600 people registered in person.

Abdool-Richards added that the ministry is also looking at an online system within the next week “that will really increase the assigning of the vaccine and bring a more efficient system.”

She said it is a “learning process” for ministry staff and they are working on “ramping up training and staff to have better communication with members of the population.”