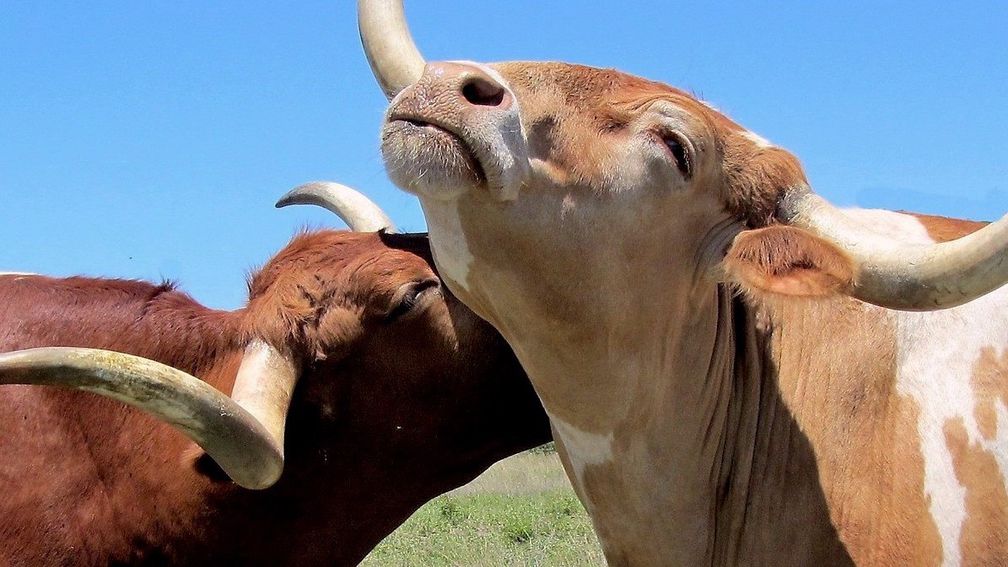 Thieves are targeting the livestock of farmers in La Romaine.

One farmer has reportedly lost eight cows and a few bulls. The farmer, who identified himself as Robin, said he received a call on Tuesday night that two bulls were sighted tied to a billboard sign along the Solomon Hochoy Highway. When he arrived, he stopped a patrol van along the highway who organized with another police vehicle to assist him in taking the bulls home. Robin said the bulls were badly injured- one had a wound to the side of the body which was covered with worms, and the other had a chunk of its ear cut off. He said only one of the bulls belonged to him and he was looking for the owner of the second one. Robin said he found another one of his bulls on Sunday; the suspect was arrested and charged for the robbery. In total, he said he has lost $36,000 in livestock.

Two vehicles, a white Kia van and an orange wagon, have been suspected of stealing the animals along the M2 Ring Road in La Romaine.

Police with guns drawn in operation at Wendy’s Woodbrook 0