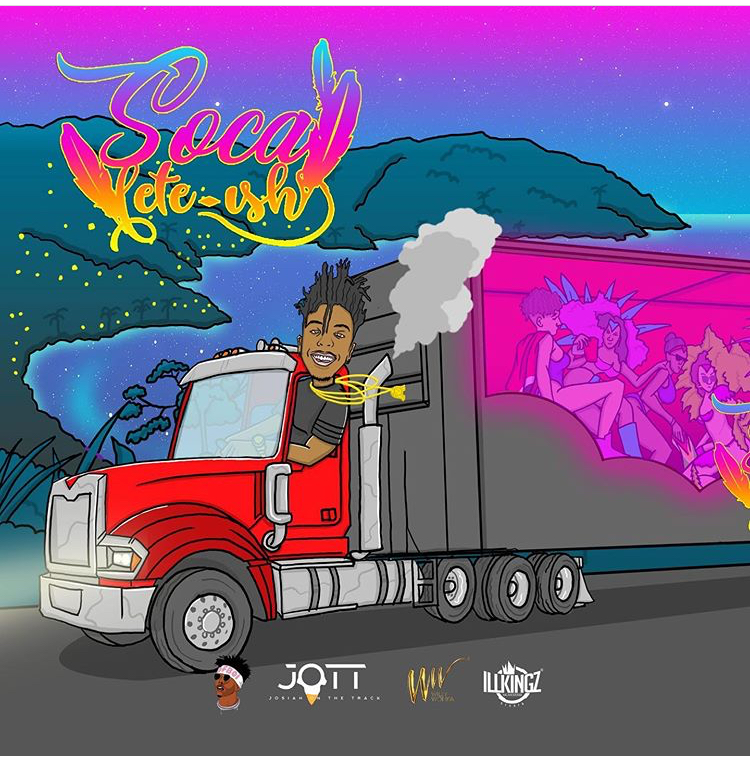 Are you in a ‘Fete-ish’ mood for Soca? Abdiel is!!

Young recording artiste, Abdiel who gave you songs like “Show Me” and “Oh Yeah” has been online teasing his fans about his new release.

‘Soca Feteish’ was released on Sunday September 15th and Abdiel wrote on his IG encouraging his followers to sit and rock back and picture yourself in a water fete, wining on a womanin slow motion while raw energy just moves through your entire body.

Saying he’s in a Soca mood, Abdiel highlighter that this release will also add his Carnival contribution for 2020. 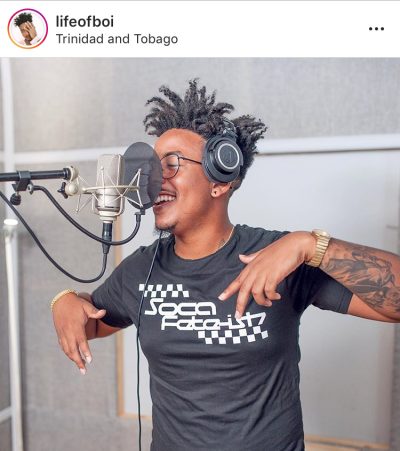