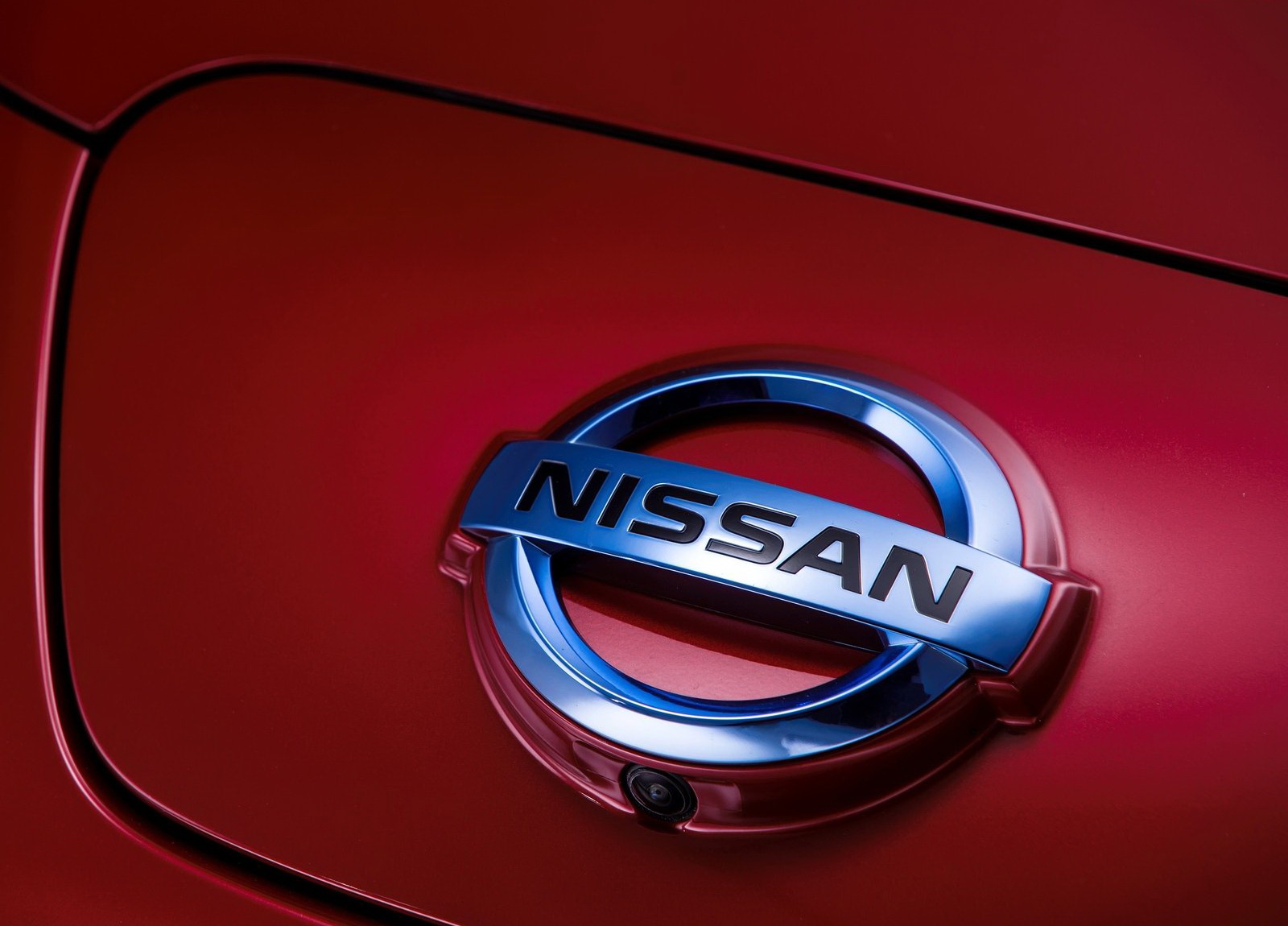 Japan’s Nissan Motor Co Ltd has said it is recalling 394,025 cars in the United States over a braking system defect, causing concerns that a brake fluid leak could potentially lead to a fire.

The leak into internal circuit boards will trigger a warning to drivers, which if ignored may lead to a fire in “rare instances,” Nissan said in a filing dated Nov 8th with the National Highway Traffic Safety Administration (NHTSA) under recall number 18V-601.

“… if the warning is ignored and the vehicle continues to be operated in this condition, the brake fluid leak may potentially create an electrical short in the actuator circuit, which in rare instances, may lead to a fire,” the Japanese automaker said. 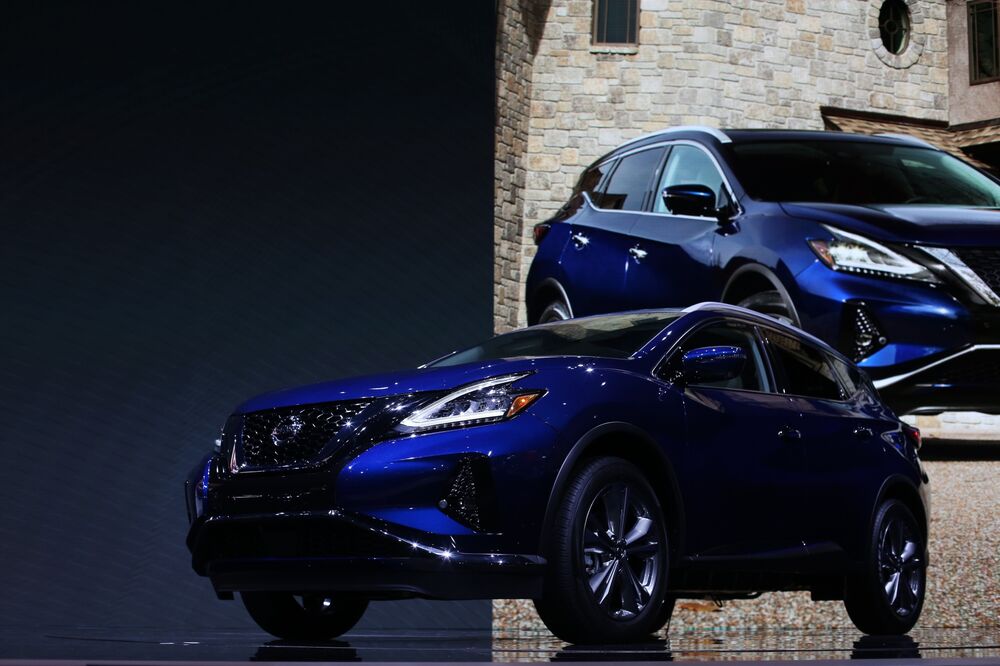 The document does not mention whether the brake system defect actually caused any fires or injuries.

The company also reportedly said that it was working to fix the issue and that owners of the affected cars will be notified starting early next month.

“Once the remedy is available, owners will receive a final notification letter asking them to bring their vehicle to an authorised Nissan dealer or INFINITI retailer to have the remedy work completed at no cost for parts or labour,” it told NPR in an emailed statement.

The development comes less than two months after NHTSA opened a preliminary investigation into 553,000 Nissan Rogue sport utility vehicles after reports of their automatic emergency braking systems engaging without warning or an obstruction.

In September, the company recalled 1.3 million vehicles to fix a problem with its backup camera displays.