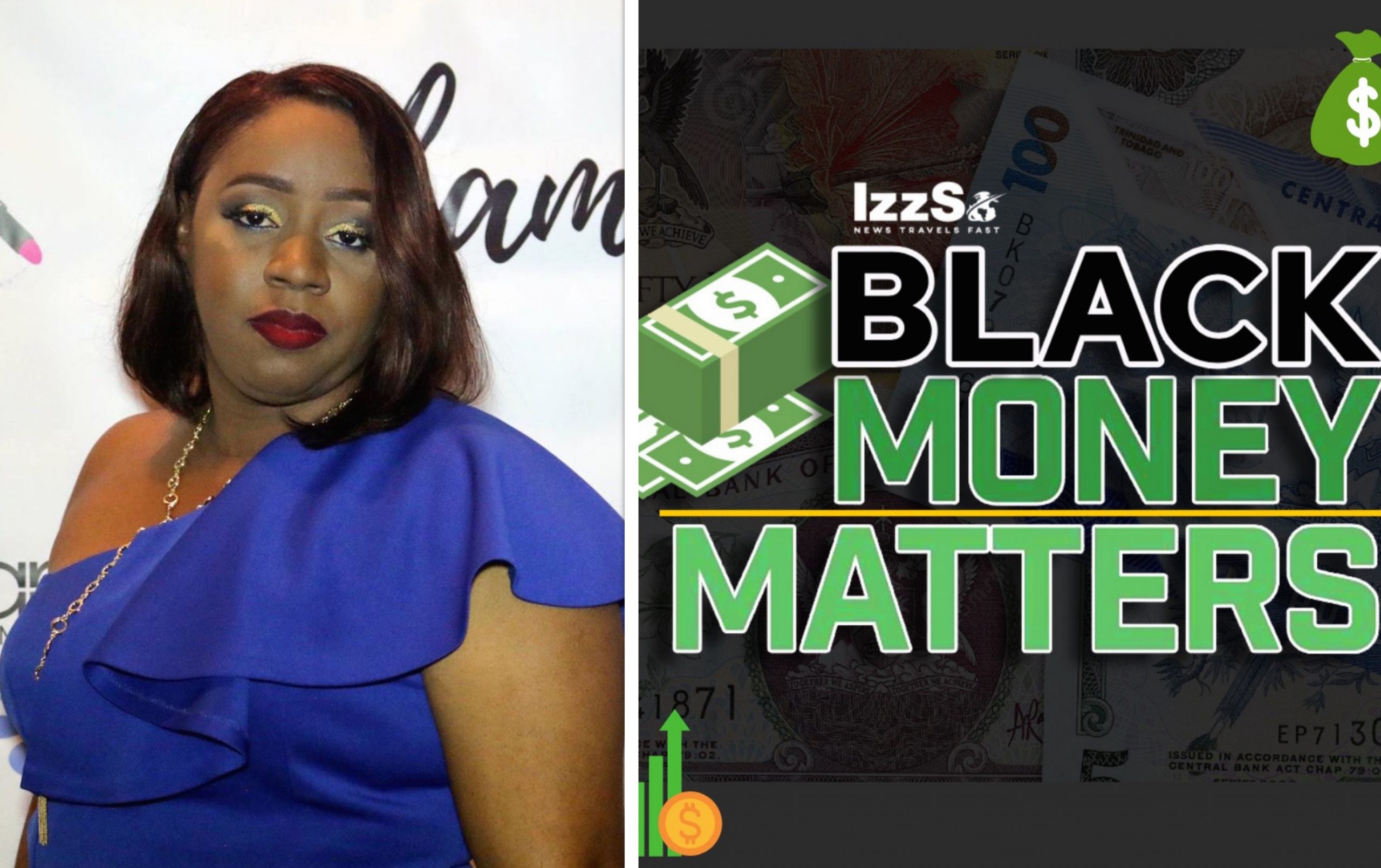 Every woman wants to look and feel her best.

And most times, it has nothing to do with vanity.

We all want to make good appearances, whether it be with the clothing we wear, the cut and colour of our hair, the glow of a well pampered skin, face beat to look like a Hollywood star or having perfectly arched brows. 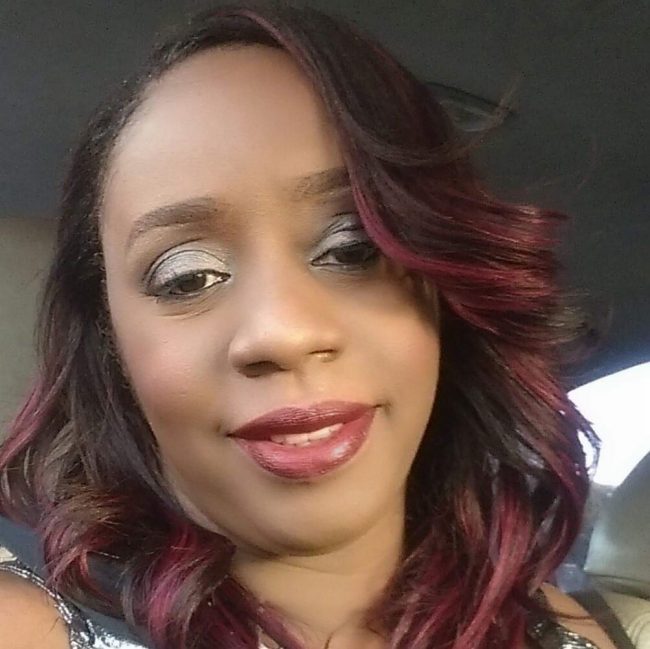 Izzso chatted with the busy businesswoman and she shared her story on creating these two popular beauty entities.

Walters hails originally from Arouca but currently resides in the El Dorado area.

The beauty business was not her original plan as Walters worked in the field of media sales for the most part of her life, having worked with the TBC network, TV6 and Synergy TV to name a few.

Oddly enough, doing sales wasn’t even her real interest. She said she started media with the hope of becoming an anchor, but was told very early on that she was too dark to be seen on television reading the news. And unfortunately she believed them and didn’t pursue it.

Walters said it was her time at TV6 that the dream of doing Face Forward was born. 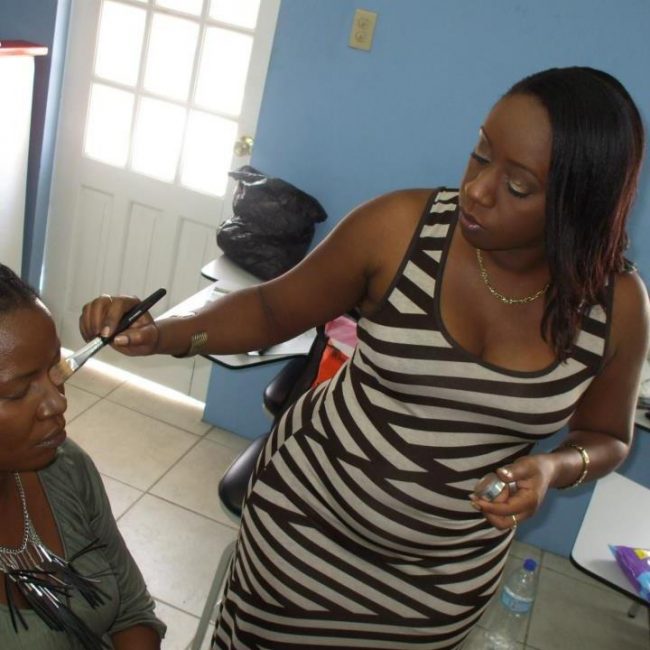 She said “I had a lot of clients who wanted to use their staff members or people they knew for the ads for their business, using them for voice overs and as talent and then sometimes, in many cases, the employee would leave not under the best circumstances , so then the employee would not want their image associated with the company any more and it became an issue. I saw this repeated with different clients and decided that would I do something about it.”
So Face Forward basically started off as a talent management business.

Eventually, Walters left TV6 and moved on to Hot 93.
While working in the sales department there, she had Face Forward running as a part-time business, with an official office in Arima and a lone member of staff manning the day-to-day on her behalf.

At that point in time, Face Forward was not making that much money, so her ‘day-job’ was of great support.

While conducting Face Forward as a talent agency, and developing a relationship with different advertisement agencies, Walters realized when they sent their models out to these jobs, most of the clients did not provide a make-up artist or even a hairdresser for the models.

With that in mind, and seeing the need to send her models out looking presentable at all times, she started a small training course, just for the models to learn make-up artistry. 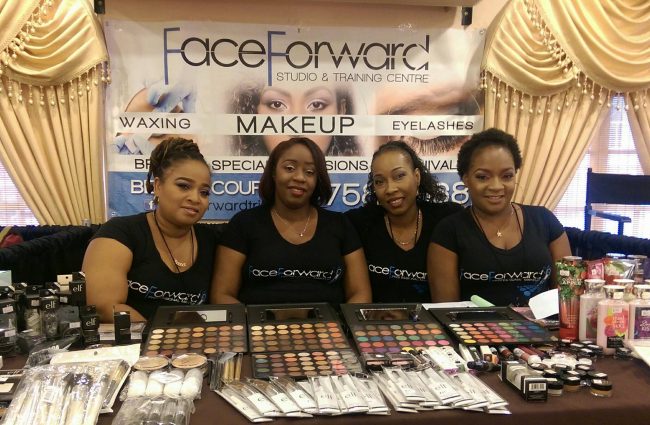 Walter said “Funny enough, the word spread and the classes grew to the models friends and family and soon it was actually the main source of income for Face Forward.”
“And, Face Forward was the first place that offered a one day course in make-up artistry in Trinidad and Tobago.”

“I recall a very prominent make-up artist, when he found out about our course, saying make up cannot be learnt in one day…but now he too offers a one day program in make-up artistry,” Walters revealed.

Going from sales to beauty entrepreneur, Walters said it came naturally for her, as she came from a family of small business owners.

Walters said she started Face Forward at the age of 25 and thought she would have been rich very soon. But the process of being an entrepreneur has not been daunting, but a journey of constant learning.

It’s been 17 years since she took the business that she was running in the background full time.
The focus shifted from talent management to solely make-up artistry for Face Forward. 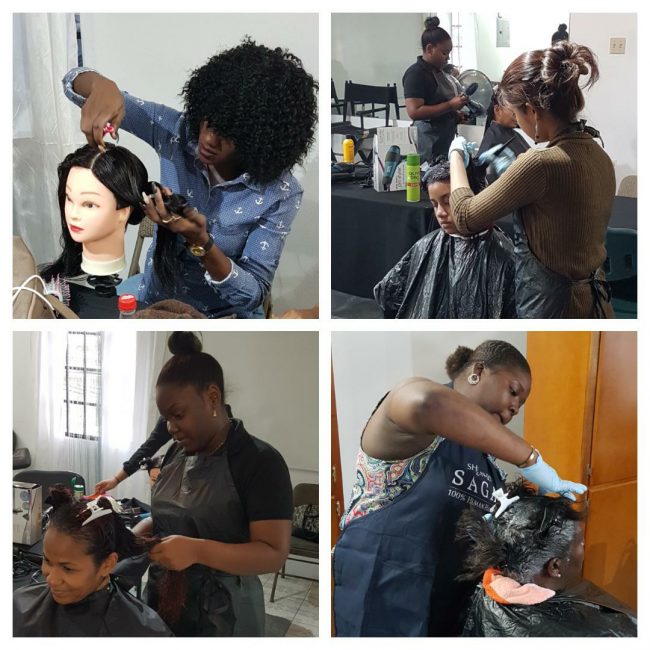 “Personally, I am constantly doing classes…and what I don’t know for myself, I hire professionals to execute those programs.
“All this time, I was also pursuing a law degree.”

So what are the most popular courses at Face Forward?
According to Walters, it’s all about the hair, nails and waxing.

She estimates that Face Forward has trained thousands of students, both male and female from Trinidad and Tobago and regionally.

Walters also runs another business called Sassy Suite, which she said was born out of the need to provide supplies to students so that the store carries many beauty items, hair products etc.
“It really complements what we do at Face Forward, so at one side we have Sassy Suite the store with all the beauty supplies and the next side we have Face Forward the training institute. 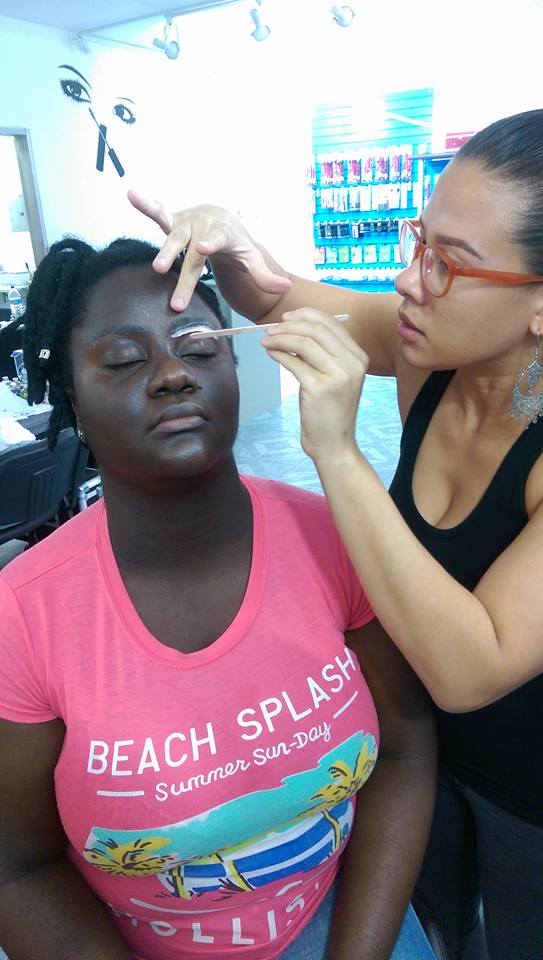 In terms of the challenges that have come with the pandemic, Walters has found that women still want to be beautiful, as the ones that can afford, still come in diligently for their self-care services, “they come to wax, get a pedicure and get their hair done.”

Business, prior to the lockdown, was still doing well for Walters.

In imparting some wisdom to someone who may be thinking of starting their own business, Walters said “Make sure it is something that you really love. Educate yourself as much as possible, not only in the field that you are in, but also the legal aspect of business, that is the taxes, the NIS, things that I learnt very late in the game.”

She encourages anyone to start, but also to understand that you are not going to be rich tomorrow. “It takes persistence, passion, drive and motivation.” 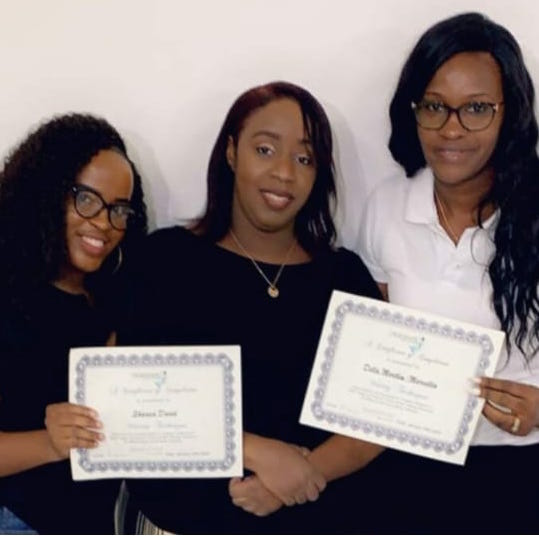 Polygraph tests to be used in the TTPS, will prevent leaks 0