A day of Total Stupidity

Police Commissioner Gary Griffith has defined the “day of total policing” which occurred on Monday 23rd March 2015 as “a day of total stupidity“.

COP Griffith added that while there will be no retribution for officers involved: “Mistakes were made” but consideration of (and) in keeping with a (2011) Court of Appeal judgement, it would be unfair and unlawful and oppressive to prefer an breach of discipline with respect to the event after more than four years this has elapsed.” 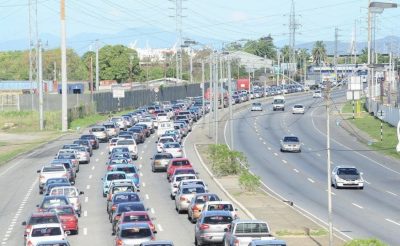 In September 2017, the Police Complaints Authority (PCA) recommended criminal and/or disciplinary action against some police officers involved in the day of Total Policing. But no action was ever taken. The report further indicated that “On Monday 23rd of March 2015 during 4 a.m. to 11.40 a.m., 29 roadblocks within seven out of nine policing division in Trinidad and Tobago with 341 officers involved on a nationwide operating gridlock causing massive traffic congestion along the roadways, the East-west corridor, San Fernando, Port of Spain and the Claude Noel Highway in Tobago.”

The activities of that morning were also described as “devastating and caused discomfort and inconvenience to the motoring public.” 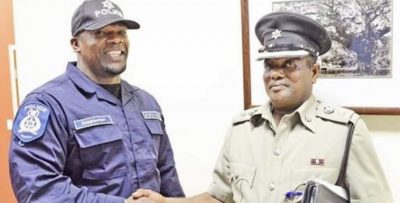 The investigations found the following:

– Improper structure for regional Assistant Commissioners of Police and Deputy Commissioner of Police to effectively take control for national issues.”

The PSA also made 21 substantial recommendations and finding including: there was a lack of proper supervision of junior officers by superiors which resulted in 341 officers across Trinidad and Tobago conducting 29 roadblocks/road exercises without the knowledge of their superior officers.