You can hear and see the online screams now!! AHH WhatsApp, Instagram and Facebook have crashed again.

Users of the social media sites have rushed to Twitter to post their frustration about CEO’s Mark Zuckerberg’s million dollar business – which has total control over the lives of Billions who use the apps daily.

Meanwhile, the social-media giant’s instant messaging platform WhatsApp was also down for over 14,000 users, while Messenger was down for nearly 3,000 users.
Billions have flocked to Twitter to express their frustration with the social media apps – 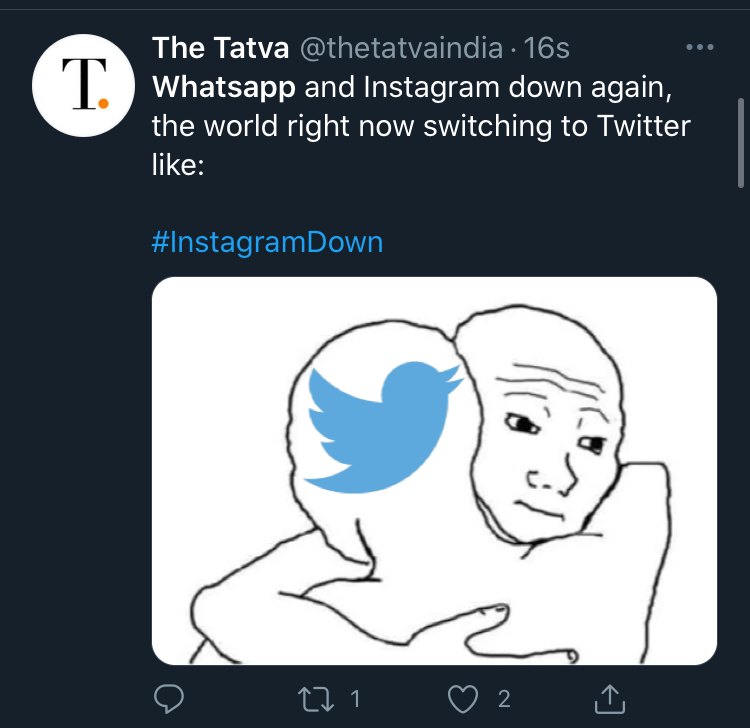 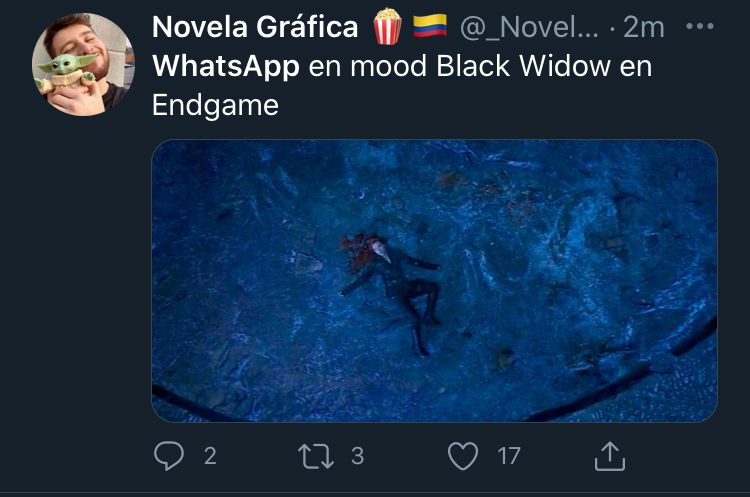 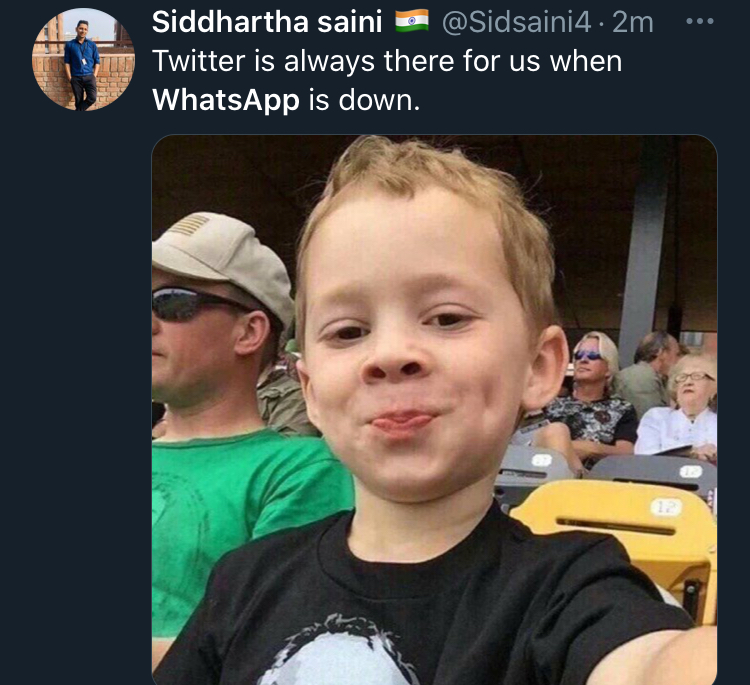 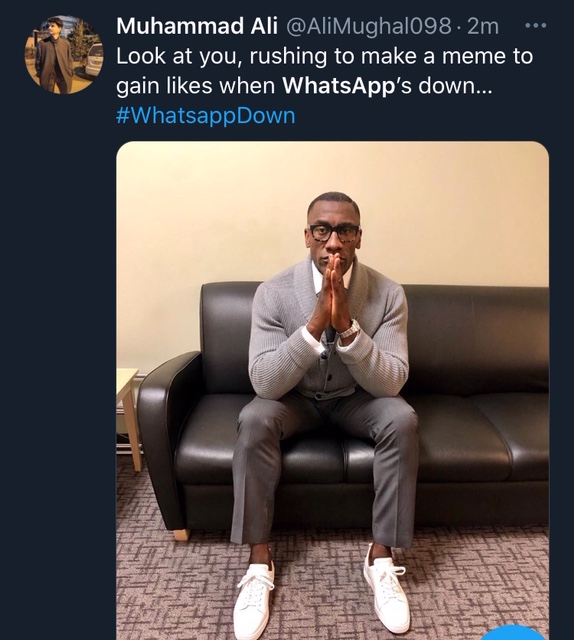 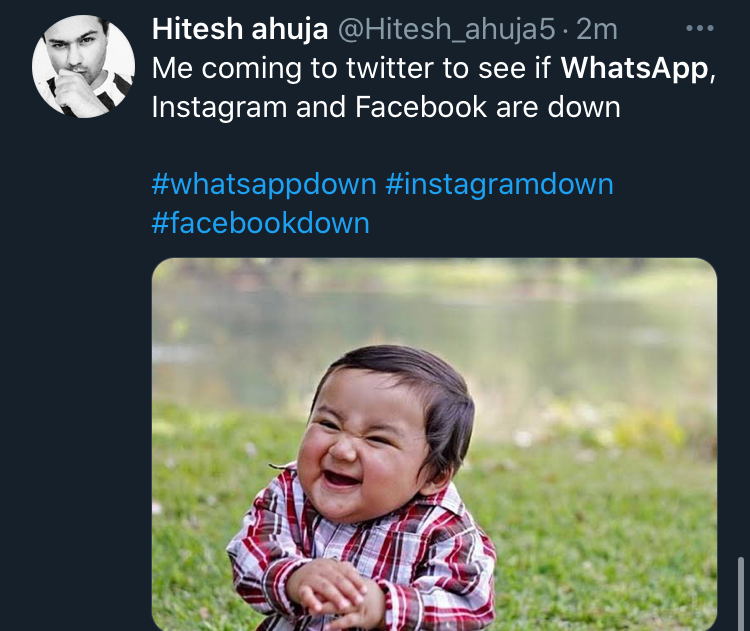 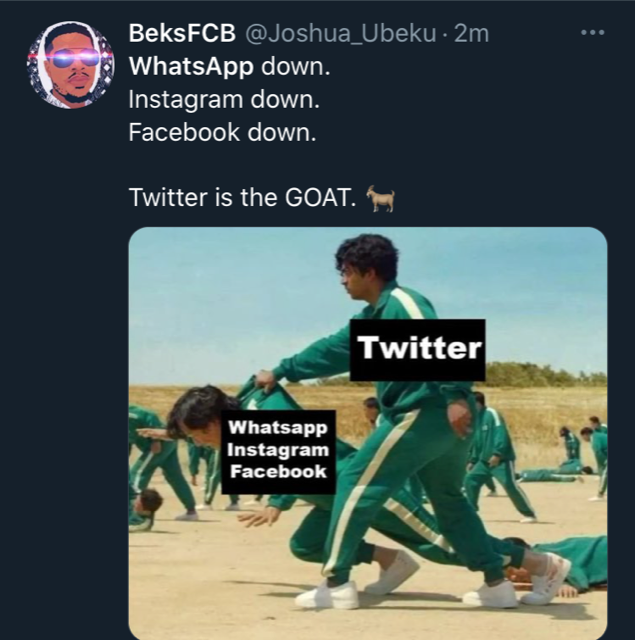 Downdetector only tracks outages by collating status reports from a series of sources, including user-submitted errors on its platform. The outage might be affecting a larger number of users.
Facebook did not immediately respond to a Reuters request for comment.
*Cover Story* 14893 International 2589 Lifestyle 1232 News 13559 Technology 424 #twitter 24 crash 6 Facebook 16 Instagram 25 WhatsApp 15