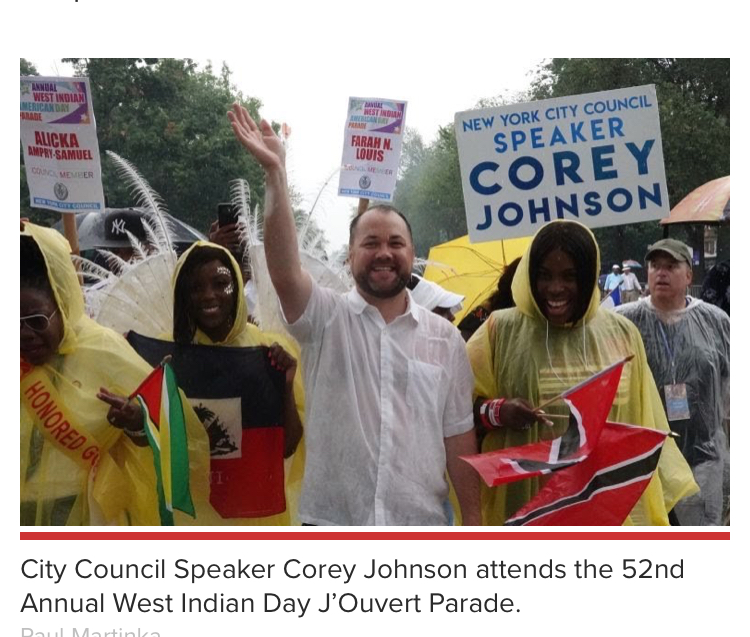 Keeping with tradition, the annual West Indian Parade, celebrated the strength and solidarity of West Indians.

New Yorkers came out to celebrate Caribbean culture in the rain. 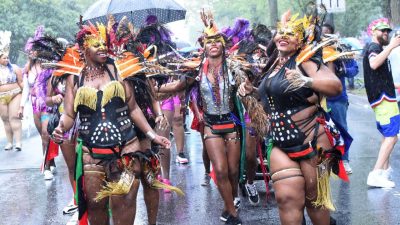 The festivities kicked off around 6 a.m. with the annual J’Ouvert festival. 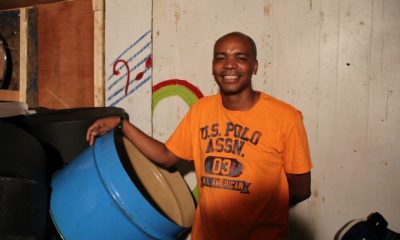 He said he just want to share the instrument with everybody, because it’s a beautiful instrument. 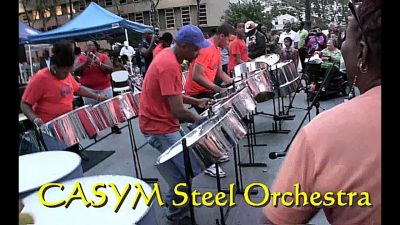