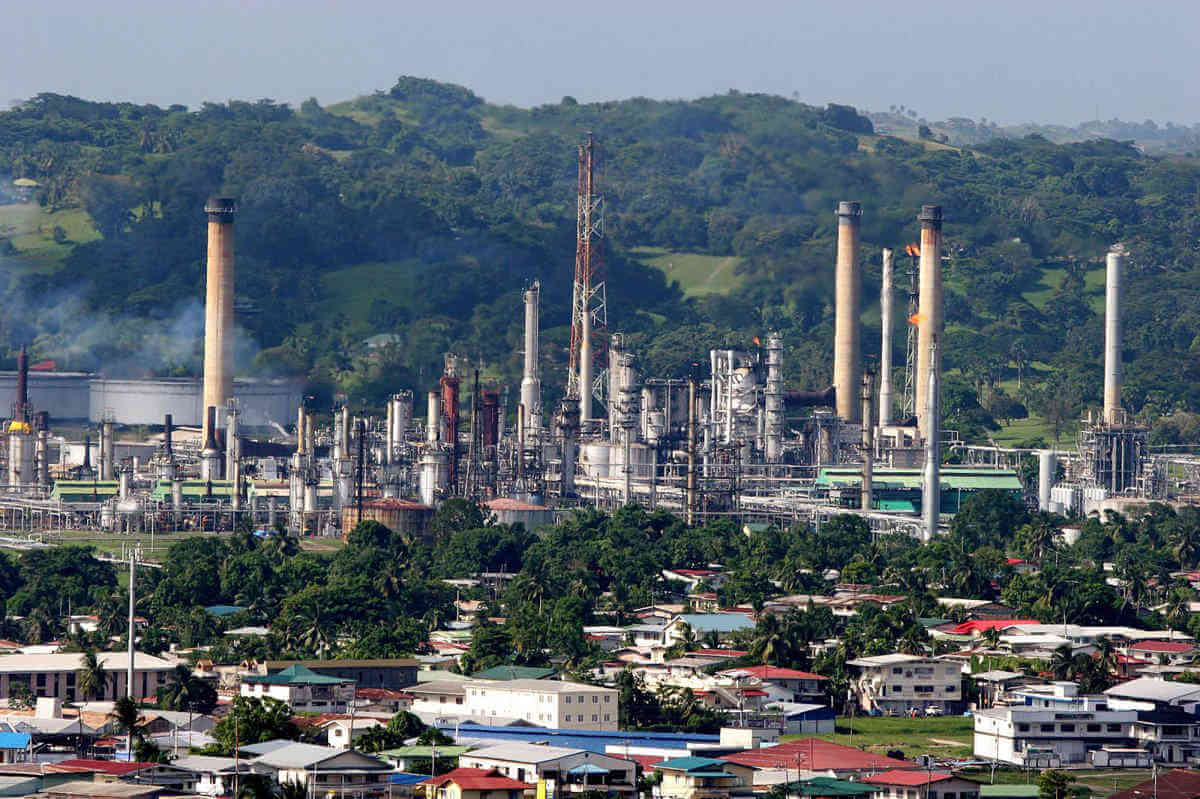 Economist Dr. Roger Hosein is of the strong opinion that the challenges around the refinery, is the sharp fall in economic activity in T&T.

Giving his opinion on the current refinery issue on a ‘On National Conversations’ discussion, Dr. Hosein said, “the lumpy payments to the Petrotrin workers may have ended up in housing or consumption.”

He also said “the demise of the community is a “good public” problem and the state should have facilitated via an ETeCK Park.”

Dr. Hosein firmly believes that this can work in the reform area – “if the Petrotrin workers could use their funds in starting something therein)”; this he says “would have helped to slow the sharp fall in economic activity.”

He also suggests an “appropriately designed MIPED like arrangement.”

Dr. Hosein ended his opinion by saying “there is no excuse for this lack of parallel planning and the OWTU is too weak and militant to think in this way.”

TT to maintain its presence with the OAS 0