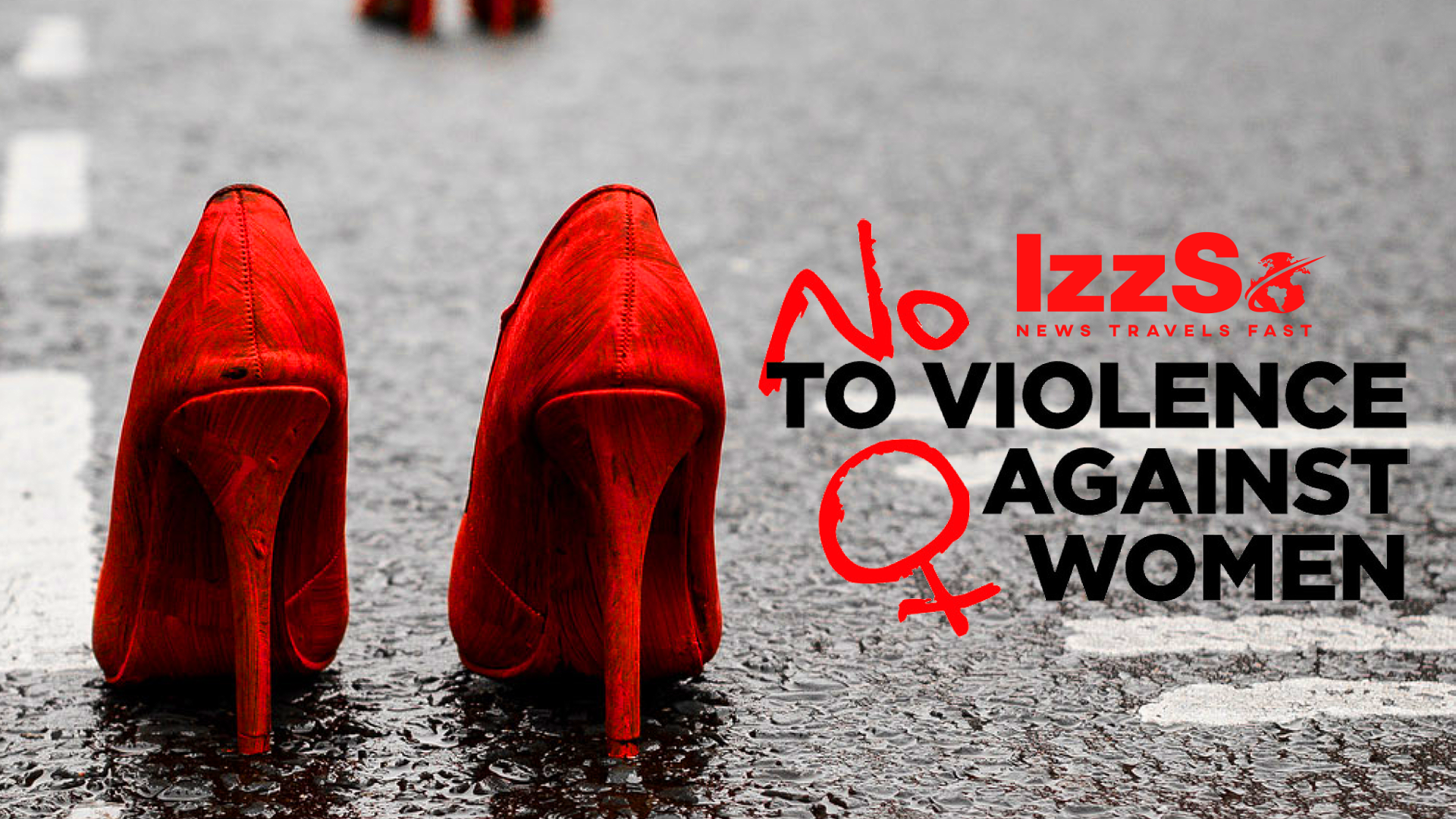 “For 2020 so far, 46 women have been killed in Trinidad and Tobago, with 21 of the murders related to domestic violence. This seems an ongoing problem that, so far, has not been amenable to any policy solutions.”

This according to Councillor Tracy Davidson Celestine, Secretary of Health, Wellness and Family Development, which also looks after issues of  domestic violence.

In a media release issued last evening, the Secretary also weighed in on the recent murder of 18- year- old Ashanti Riley.

“The spike in deaths of women through domestic  violence and other ways now require action from this nation and its people,” she said.

Davidson-Celestine said “in this context, a necessary starting point is acknowledging that domestic violence only occurs in the context of a relationship. Surveys from other countries and T&T show that the majority of abusive relationships are mutually violent. This means that, no matter which partner is bearing the brunt of the abuse, counselling can only be effective if both individuals are willing to seek help together.”

Davidson-Celestine add by saying “I know this is not what people want to hear, but it’s part of the solution.”

The Division of Health, Wellness and Family Development in Tobago also pointed out: “It must also be understood that domestic violence is not distinct from other kinds of violence. It is no coincidence that the highest rates of domestic abuse reports are from areas that also have high crime rates. Aggression and violence, unfortunately, seem to be the default responses of far too many people in T&T. Changing this requires not only a change in policing and social policy, but also a change in attitude.”

The DHWFD said it provides a range of services for victims of domestic violence through its Gender Affairs Unit, REACH Unit, WETEC Unit and Community Social Services Unit  from shelter, professional counselling, probation, financial aid for personal and business start-up,  collaboration with the NGO community and  the Trinidad and Tobago Police Service Gender Based Violence Unit. All a victim has to do is dial 211 to have assistance activated.