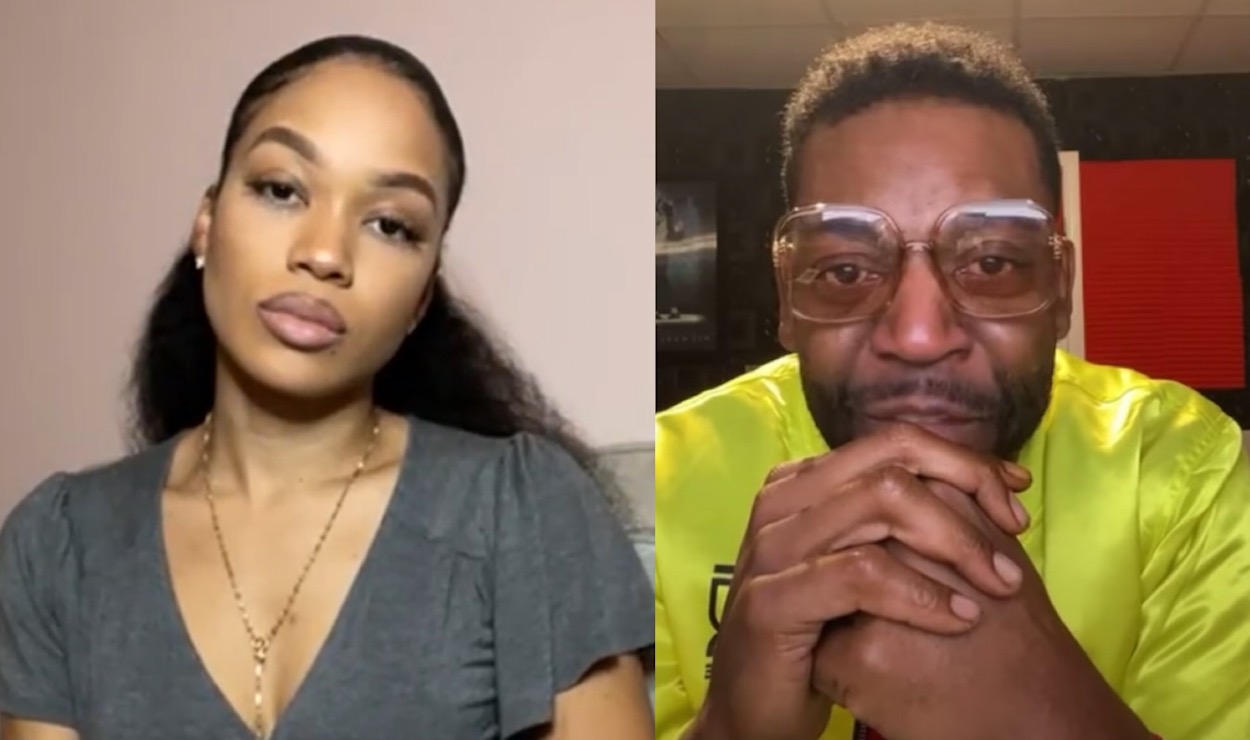 Majah Hype denies ex-fiancee’s abuse claims, says he was molested as a child

Majah Hype has come out to tell his side of the story and is alleging that his ex-fiancee has been verbally abusive and confrontational. He did not directly address the claims by his ex that he had physically and sexually abused her, pulled a gun on her and crashed her car. The woman also alleged that he leaked a nude video of her on the internet to take attention away from the gravity of the allegations.

In a live video on Instagram, Majah Hype wearing a bright neon jacket and some transparent glasses appeared to be emotional as he disclosed that he has been a victim of sexual abuse as a child and that his ex-fiancee, who he confided in, knew about it and used it against him.

He did not directly address the allegations by his ex but said “yes, I am not perfect but I tried my best not to entertain the insult, the war and the argument and the confrontation.”

He went on to say that his ex- fiancée is putting up a façade. “Any man that has been in Kirby’s life will be able to tell you that she thrives over confrontation. Yall don’t know who Kirby is, yall only know her as Majah Hype’s Fiancee. You know Kirby because I introduced the world to her.”

The Comedian also proceeded to bash his fans who believed that he had indeed abused his ex-fiancee. “For you people to come on here and second guess my love for Kirby and judge what I have done in my relationship. The nerve of you people. Y’all need to check y’all self because everybody go through situations… Molestation is not ajoke, I wanted to have this conversation with my sons and my family but we here now…for y’all to come on here and disrespect me and my family.”

The woman released an emotional video on Tuesday night where she alleged that Majah Hype has been abusive to her over the course of their seven (7) year relationship. She said that he had beaten her to the point that she was unrecognizable and she kept the violence secret from her friends and family. A picture circulating shows the woman with black eyes and blood shot eyes.

In a second video released on Wednesday, she also alleged that the comedian faked his heart attack to gain sympathy. The comedian has since removed the picture he had posted on Instagram while in hospital and claiming that he had a “minor heart attack.”
Meanwhile many on social media have condemned the comedian. His following on Instagram as of Thursday went down to 1.1 million followers whereas he had 1.3 million followers prior to the incident coming to the public.