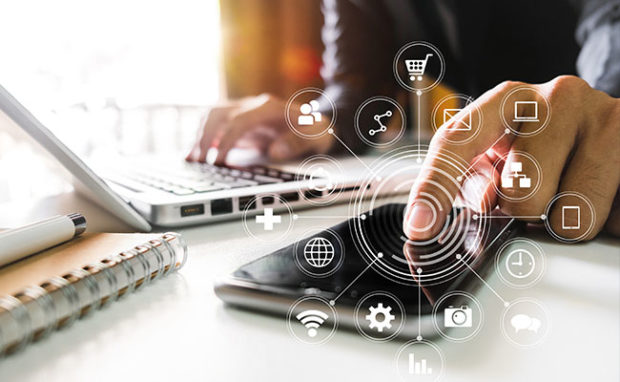 In 2012 under the People’s Partnership Government, the 41 MPs, 31 Senators and two Presiding Officers were given iPads as a way to curb the amount of paper used in the Parliament during House and Senate Sittings. Former Speaker of the House Wade Mark was noted as saying, “In the next couple weeks, all Members of Parliament will be provided with iPads so they can do their work, receive their documents electronically”. Still, the Parliament ran on paper with the Order Paper being printed during every Sitting, and requested copies of the Hansard being sent to MPs and Senators in hard copy.