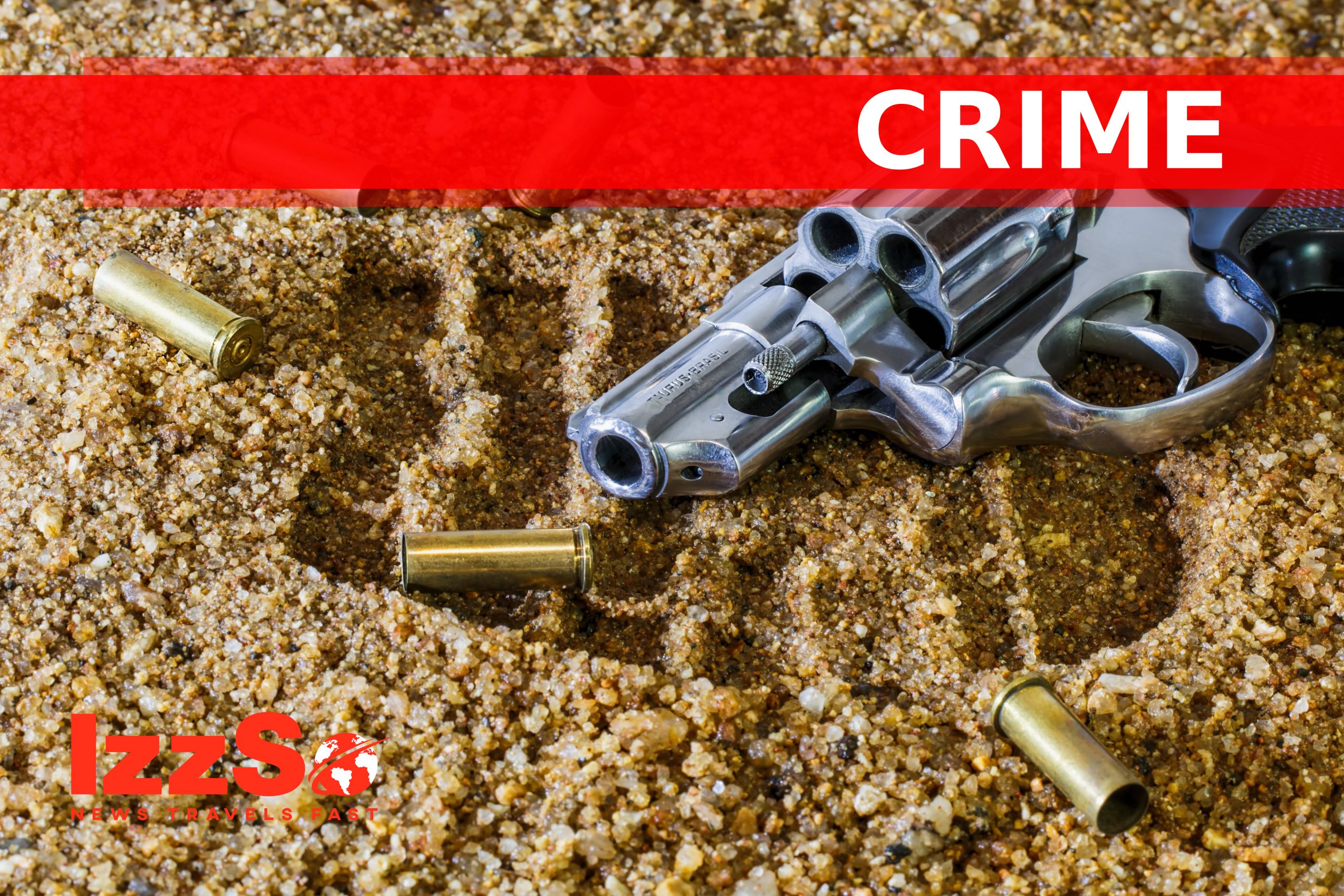 3 men arrested as police and residents team up to remove 2 guns, ammunition in POS

As part of the organisation’s offensive attack on rogue elements and the removal of illegal firearms, the Port of Spain Division after receiving information obtained a search warrant for an apartment located on Duncan Street, Port of Spain.

On October 1st, police officers executed a search on the ground floor of the apartment building. There they met three men and one woman, ages, 22-32 years.

The occupants of the apartment were arrested and taken to the police station pending further investigations.
These operations are continuing with CRIME STOPPERS as the Executive of the TTPS has activated its operational approach to removing illegal firearms from the nation’s streets.

The TTPS thanks the public for heeding the call to partner in its latest initiative to seize 1000 more illegal firearms off the streets before the end of the year.
Remember, if you see something, say something!