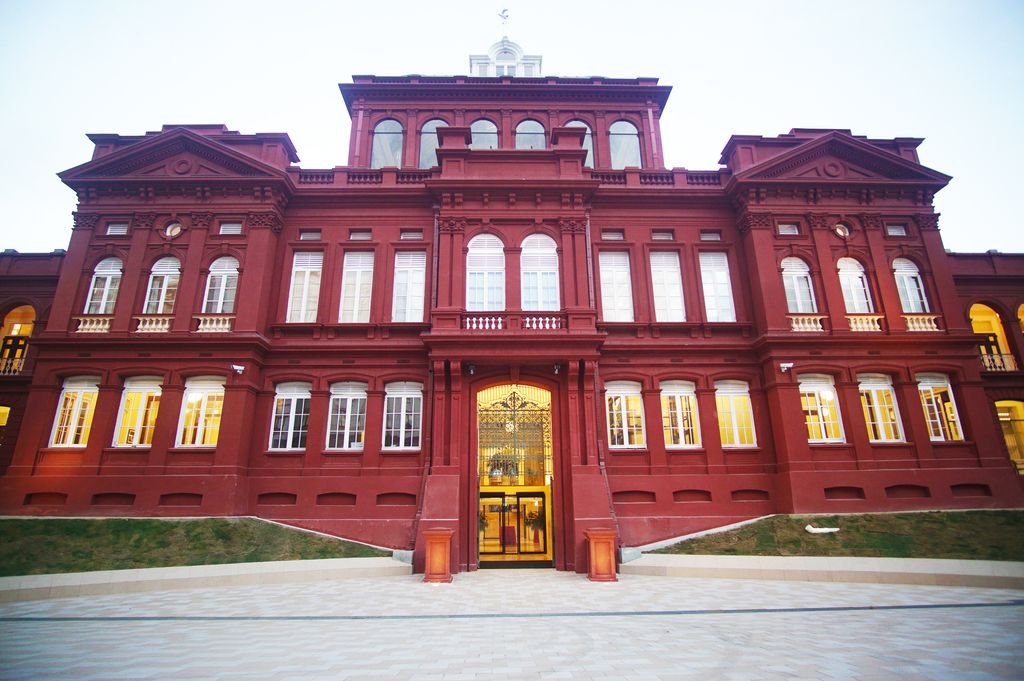 Media personnel have raised concerns about the regulations in place for the reading of the budget and other parliamentary debates.

Outgoing president of the Media Association of TT (MATT), Dr Sheila Rampersad, believes that the decision by parliament to allow only five reporters, and no photographers or videographers in the media gallery for the reading of the budget on Monday, is a form of sanitisation.

Staff at the communications department of the Parliament told media workers on Thursday and Friday the decision was made in keeping with covid19 protocols.
With the proceedings being broadcast live on the Parliament Channel, Parliament Radio 105.5 FM and ParlView on YouTube, parliament staff will upload photos to Google Drive for all media.

In an interview with with Newsday, Rampersad said, “I object to Parliament staff substituting for journalists in covering Parliament.”

“The decision of the presiding officer to allow only writers and not videographers and camera people, lacks logic. And it doesn’t seem to me that it has anything to do with the pandemic and pandemic protocols.”

She added: “It is difficult to escape the conclusion that Parliament is attempting to sanitise images and video footage from inside the Parliament, present that to the independent media, and have them transmit that to the public. The media wants their own images, they want their own footage.”

Loading...
Newer Post
A kilo of small metal objects has been removed from a man’s stomach in Lithuania
Older Post
3 men arrested as police and residents team up to remove 2 guns, ammunition in POS