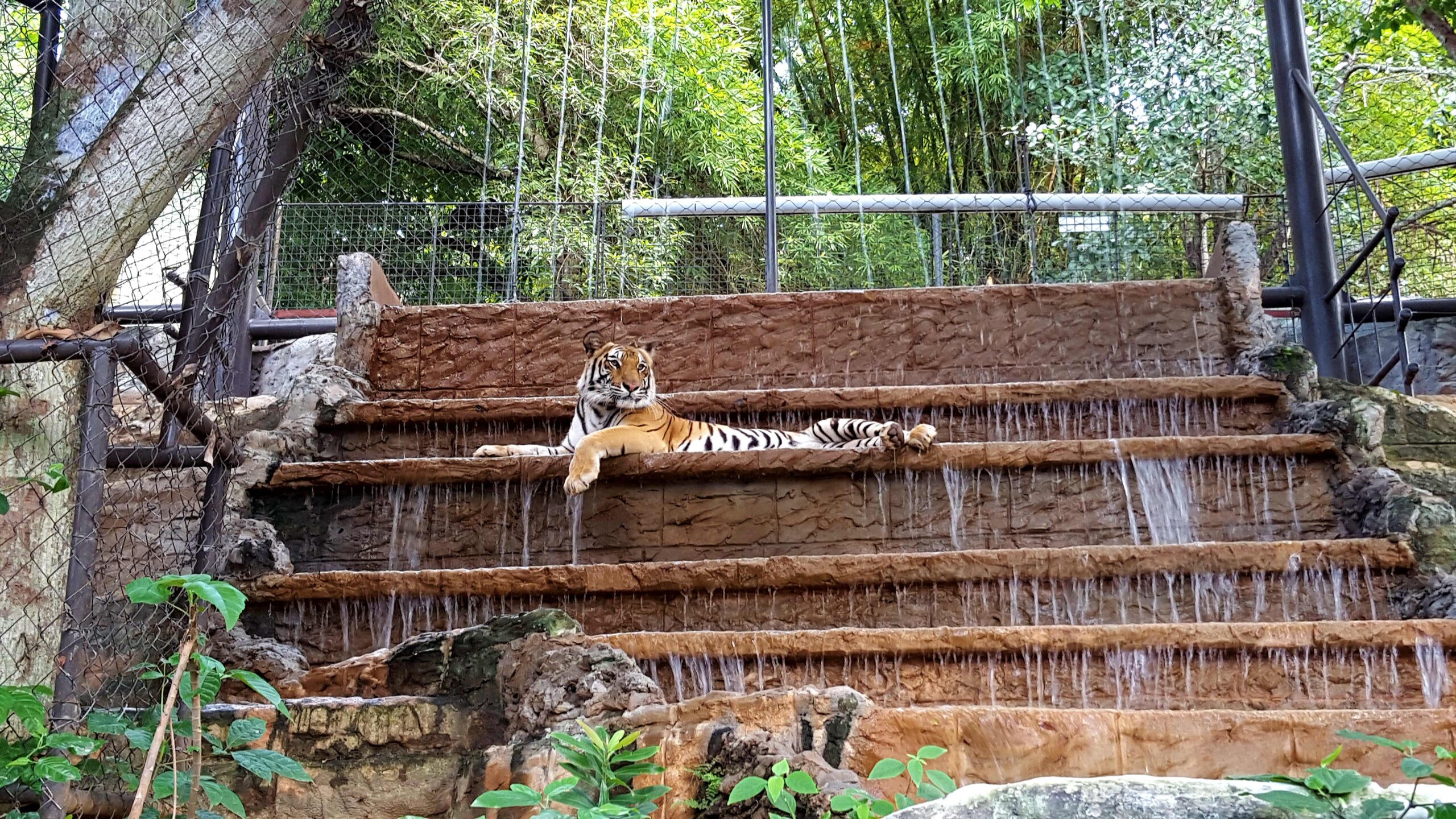 The TT Zoological Society is reiterating calls for a ban on noisy fireworks.

The society has been calling for a ban for some time, and just last year, fireworks led to the death of a kangaroo at the Emperor Valley zoo named Joey.

Zoo curator Nirmal Biptah said while he understands that fireworks are allowed, good sense doesn’t need to be legislated.

In a release, Bipath said “We at the zoo experience a nerve-racking time, taking measures to protect our animals from the trauma of the explosive noises and hoping that there are no deaths or injuries.

“It will do us well to think beyond the few moments of pretty outbursts in the skies and instead consider the harmful effects on animals, elderly people in society and children – all those who are especially vulnerable.”

He said studies showed the effects of fireworks can be observed clearly in zoos, where the noise of fireworks makes animals very nervous and fearful. In addition, firecrackers are poisonous, and their explosion releases harmful particles such as fine dust that is toxic to inhale.

He said the zoo will continue to do what is required to keep its animals safe.
“But this should not have been needed if people made the right choice to boycott the use of fireworks. This should not be foisted upon us again and I join with the right-thinking citizens of TT calling for a ban on noise-making fireworks.

“We can be a progressive and caring society as we move forward into the next decade. Let us opt for noiseless fireworks and show our concern for those persons and the voiceless animals who are terrorised by the pollution from noise-making fireworks.”