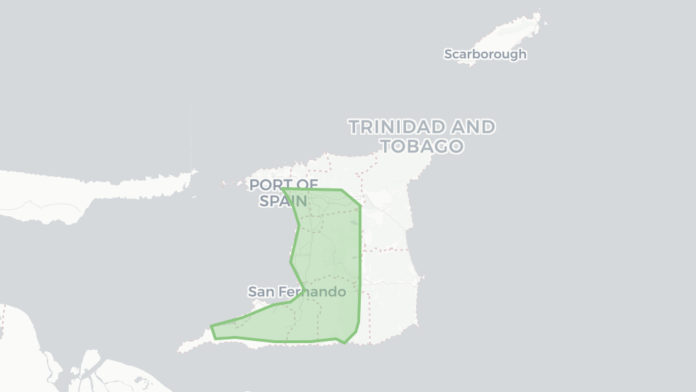 The TT Meteorological Service has advised of the discontinuation of its Riverine Flood Alert.

The Met office says the major river courses are well within their banks at this time and the threat of further riverine flooding has decreased considerably.

It added that some locations remain waterlogged, but this should improve with time. Isolated heavy showers and/or thunderstorms can however slow this process.

Regarding the weather forecast for today, the Met office has stated:

Partly cloudy and hazy conditions are expected with occasional showers. There is a 40% to 60% (medium) chance of a few heavy showers or thunderstorms during the afternoon favouring hilly and western areas. Tonight will be fair initially, with a few showers developing near midnight.
*GUSTY WINDS AND STREET/FLASH FLOODING ARE LIKELY NEAR HEAVY SHOWERS AND THUNDERSTORMS!*