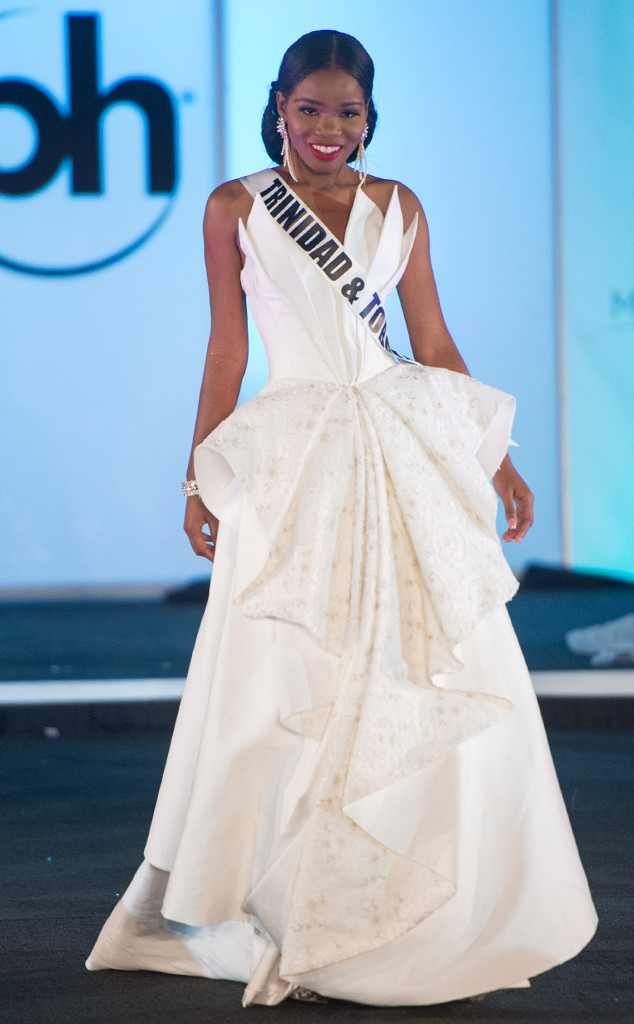 Former Miss Universe Trinidad and Tobago 2017, Yvonne Clarke says she incurred expenses when she opened her boutique due to money she loaned a family member.

Clarke said the money she loaned was not retuned to her in time and she was forced to take a loan from a close friend.

Clarke said she was very grateful for her friend’s assistance with the start of her boutique; ‘The Style Affair by Yvee’.

Today during an Instagram live, Clarke said her mistake with starting the business was lending the family member money – which left her in expense.

Clarke also said the money spent on the opening night for the launch of her business was a major mistake on her end – this as the opening cost a lot of money, which she said could have been used elsewhere.

Yvee said while there are a lot of rumors making its way on social media about what she owes her close friend; she was grateful for the help.

She said her friend’s legal team told her she would need to make the full payment owed along with legal fees and interest which took the amount owed to over $100,000TT.

Clarke during her live Instagram also revealed that she was raped in the past, but kept strong and fought through all her insecurities and pain to ensure that her business and livelihood was balanced.

She also said that her GoFundMe account has been deactivated due to technical difficulties and persons who donated will be refunded.

Today Yvonne Clarke said during her lowest time when the court marshals came to her place of business she felt hopeless and was in shock by the court order as she was not aware of what was taking place.

She is now hoping that the matter will be settled and her life can return to some sense of normalcy with the support of close friends and family.

Parliament Members reflect on the life of Franklin Khan 0