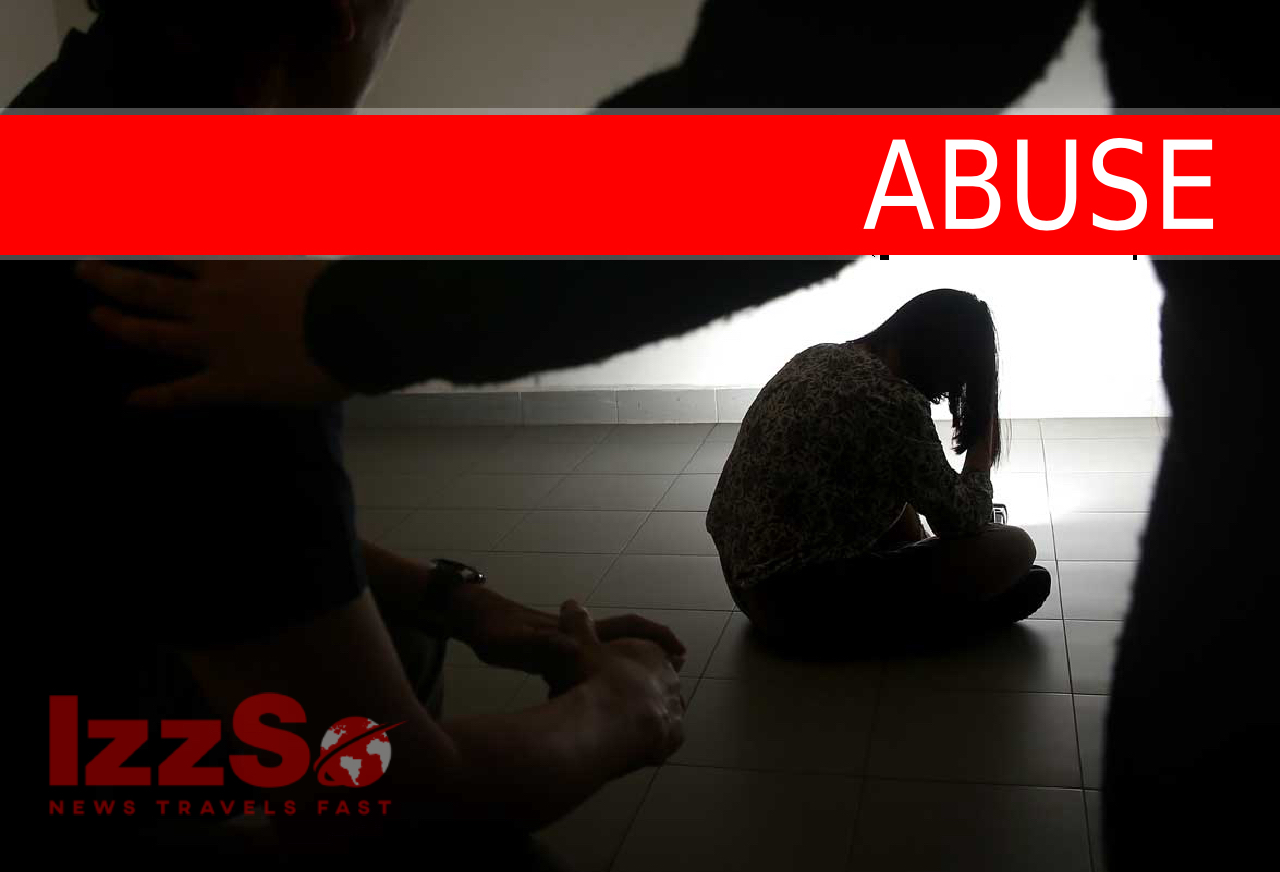 The International Women’s Resource Network (IWRN) has agreed with the revelation by Minister Ayanna Webster-Roy regarding a spike in child sex abuse.

In Parliament on Monday, Webster-Roy discussed the abuse in her contribution to the national budget.

The IWRN said that the Minister’s claims aligned with its statistics shared in the public domain earlier this week.

It said, “Based on the work done by the IWRN’s team coupled with its close working relationship with the Child Protection Unit at the TTPS, evidence suggests that nine out ten minors are abused by close relatives who are the very individuals entrusted with the responsibility for protecting and nurturing them.”

The IWRN argued though, that whilst the Children’s Authority and the Child Protection Unit render yeoman service within their respective spheres, the Children’s Act must be revisited sooner rather than later.

It said it is imperative that fines and penalties for perpetrators including those who aid and abet to be increased significantly as the organization is convinced that this course of action would definitely contribute to a reduction of crimes against minors.

The IWRN is currently in the process of arranging a meeting with the Office of the Attorney General to further discuss.

The IWRN is also calling for corporal punishment to be outlawed and instead make it incumbent upon parents and caregivers to deepen communication with their children in a more dispassionate and honest manner; parents are also warned that the lines of demarcation between disciplinary action and physical abuse must be absolutely clear when disciplining children.