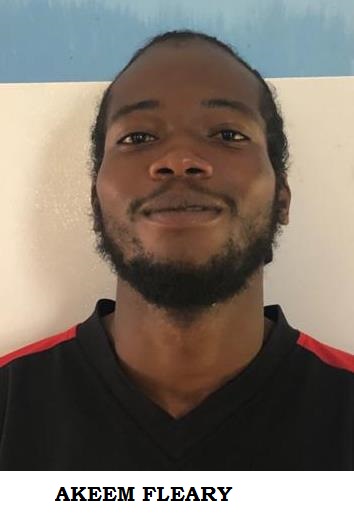 One man has been arrested, and a revolver and a quantity of ammunition seized, by officers of the South Western Division Task Force (SWDTF) on Monday.

Around 11:15 p.m, officers were on mobile patrol along Abby Street, Oropouche when they stopped and searched
twenty-four-year-old Akeem Fleary.

During the search, they found a Ruger revolver with six rounds of ammunition.

He was arrested and charged and is expected to appear at the Siparia Magistrates’ Court on Tuesday.