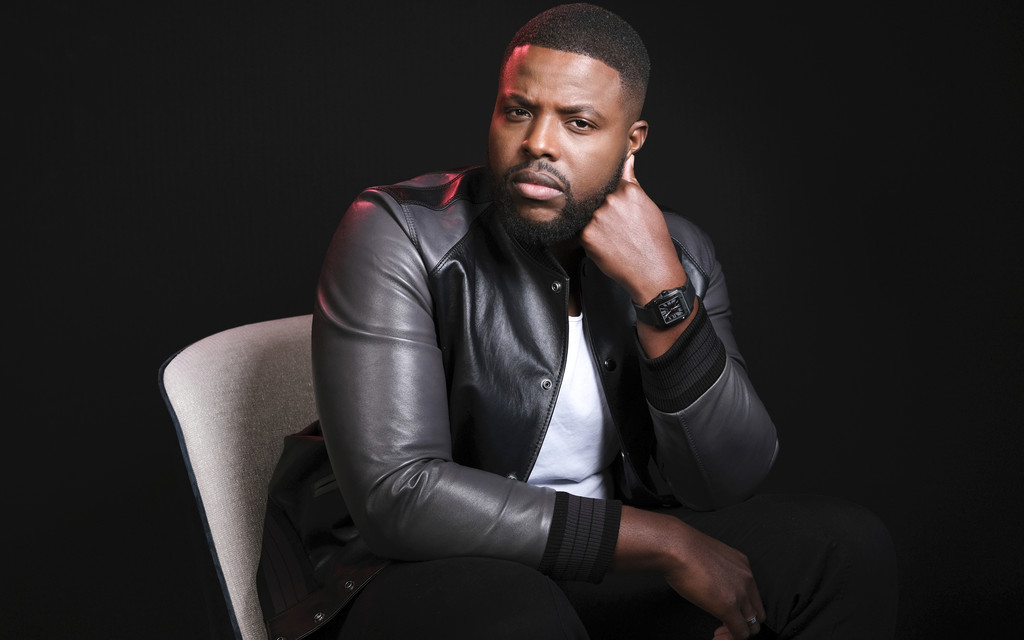 Trinbagonian, actor Winston Duke, famous for his roles in The Black Panther and US, is now lead actor in ‘Swagger’, a collection from famous NBA player, Kevin Durant and his Thirty 5 Ventures.

Written and directed by Bythewood, who also serves as showrunner, Swagger is inspired by Durant’s youth basketball experiences.

It explores the world of youth basketball, and the players, their families and coaches who walk the fine line between dreams and ambition, and opportunism and corruption.

This marks a return to TV series for Duke who started his acting career in television, with a major recurring role on CBS’ Person Of Interest among his first gigs.