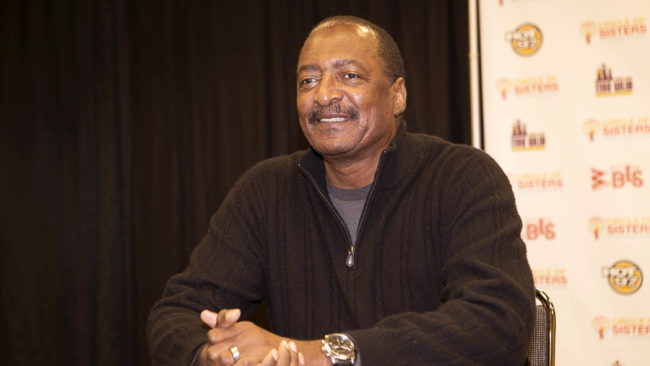 The father of Beyoncé and Solange Knowles opened up on “Good Morning America” in a segment that’s airing Wednesday 2nd October.

In a teaser clip for the chat shared with the text “FIGHT WITH BREAST CANCER” appears onscreen as interviewer Michael Strahan asks Knowles: “How was it to tell your family about the diagnosis?”

Also Tuesday, Knowles tweeted that there would be a “special announcement” made during his intimate “GMA” chat, presumably referring to, at least in part, the news of his diagnosis.

Knowles, 67, the businessman and Beyoncé’s former manager, divorced Beyoncé and Solange’s mom, Tina Knowles, in 2009 after 29 years of marriage and fathering a child with actress Alexsandra Wright. In 2011, Beyoncé fired him as her manager.

Russia Hints At Annexing The Ukrainian City Of Kherson 0