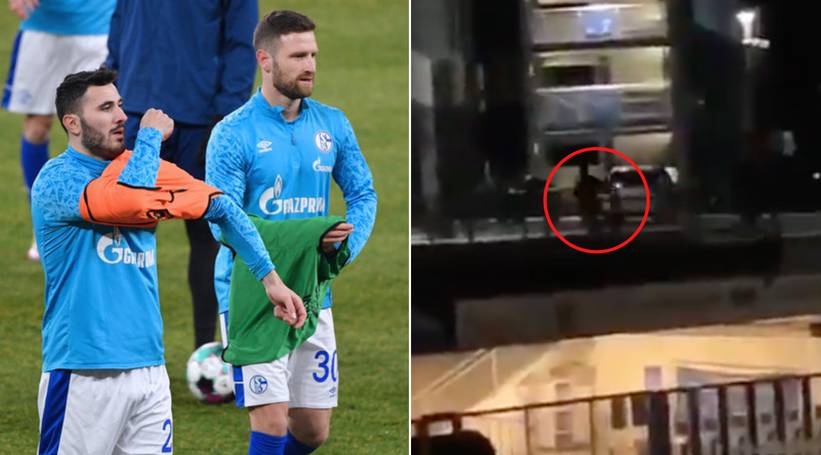 Following their relegation from the Bundesliga last night, players from Schalke were attacked by fans when they returned to their Veltins Arena.

The German side were relegated from the league after losing 1-0 against Arminia last night (April 20).

Fans didn’t handle the news well and a group of around 500 to 600 supported waited for the team when they returned to their home stadium, according to Gelsenkirchen police.

Once players got off the bus, “eggs were thrown at them and they were verbally abused,” police said. The police statement said authorities were able to prevent further escalation.

Footage also emerged online of what appears to be players being chased down by fans, but police could not confirm the authenticity of the video.

Although Schalke didn’t go into specifics of the incident, the club did confirm that there was a “short-term exchange” between the team and its fans.