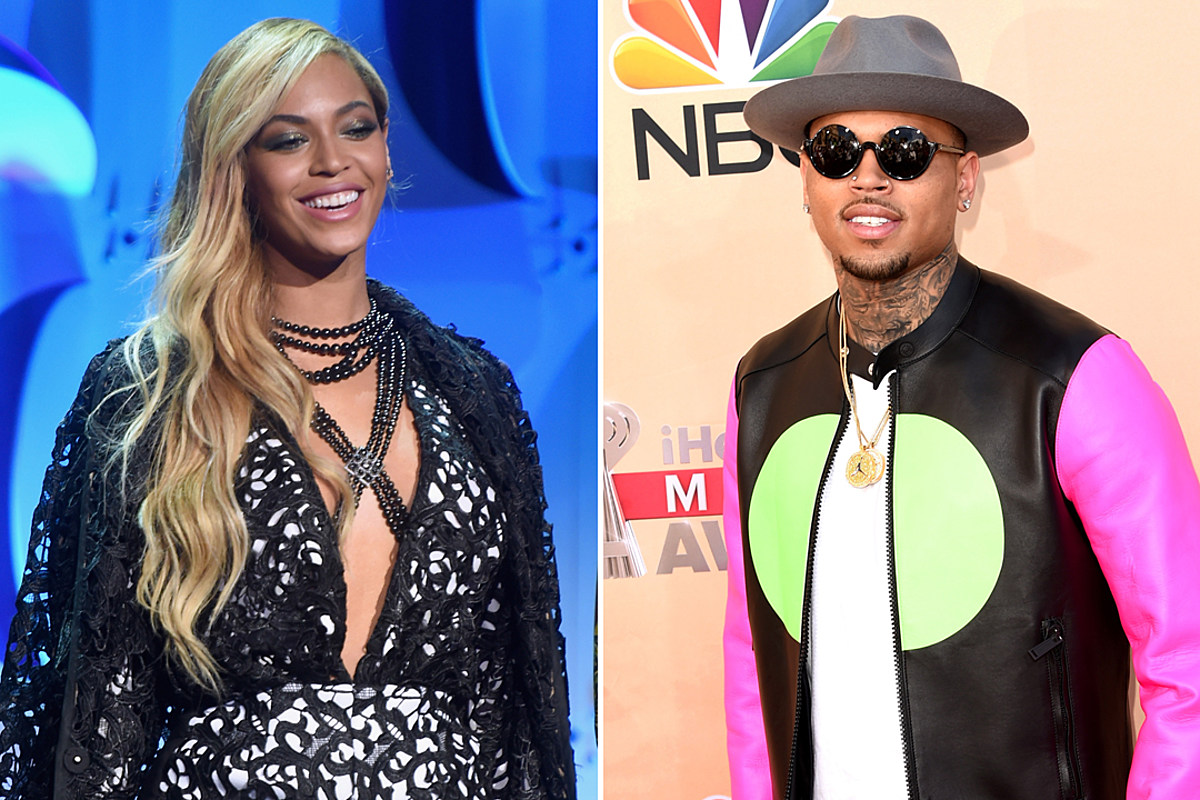 The artist, however, says on his bucket list is a collaboration with Beyoncé, one of the biggest artists in the world and a 28-time Grammy and Oscars-winning artist.

While speaking on Million Dollar Worth of Game podcast, the R&B artist spoke about his successful career in his teens and where he is at now, noting that surprisingly even as an artist of his caliber, he has a list of artists he is yet to work with and top of the list is the iconic Beyoncé.

“Honestly, realistically… probably said this once before; probably Beyoncé. Only because of what that would look like — like us really do a dope song with both of us dancing in it. That would be dope,” the star performer said.

Breezy added that if he had a song with Beyoncé, that would “check off my to-do list.”

In the meantime, CB has been busy promoting his upcoming album ‘Breezy’ as he sits down for a series of interviews like never before since the scandal with Rihanna.

The artist might have grown up and is now a father to three, but his music remains relevant as many fans wait for his upcoming release.

On June 21, he released the visuals for his song “Warm Embrace,” which featured fellow artist Normani, who brought a fire dance routine that complimented Brown’s own exquisite dancing skills.

Marabella couple charged for possession of cannabis and ammo 0