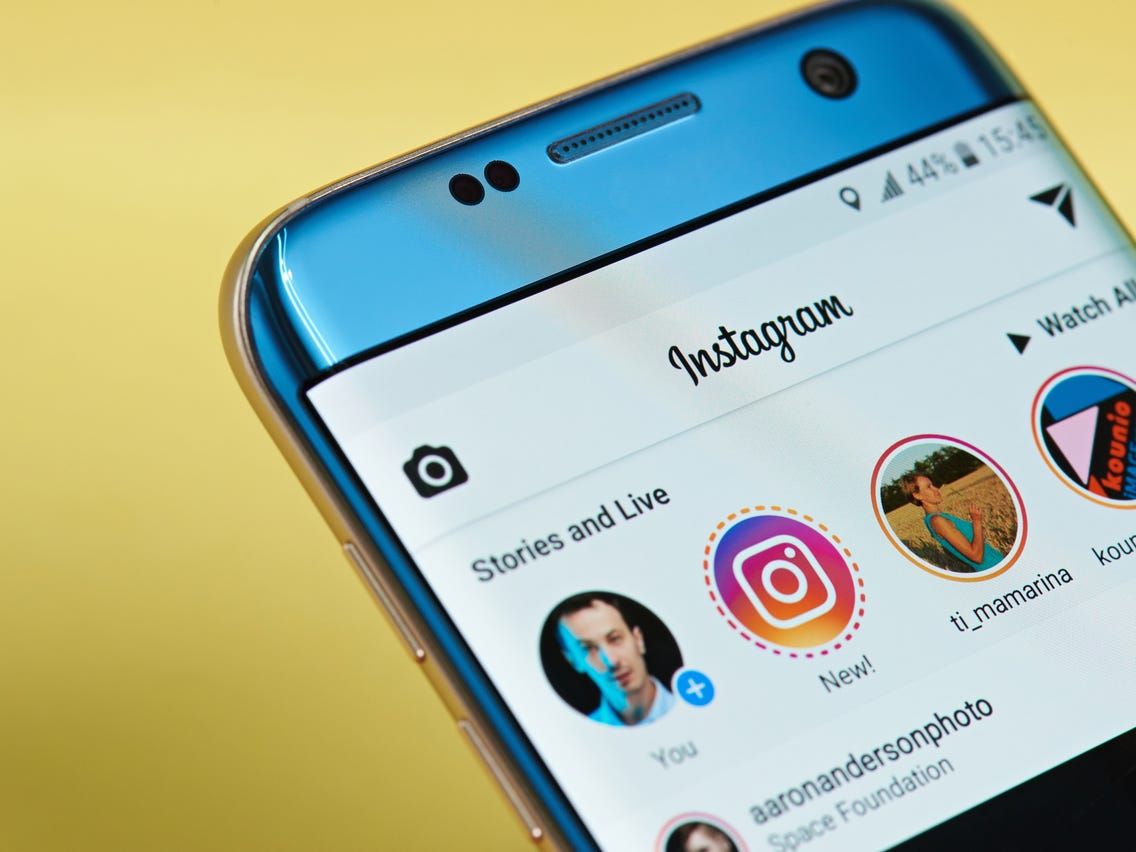 This morning, Instagram announced its new features aimed at protecting its users from seeing abusive DMs while also preventing blocked users from contacting you from a new account.

The Facebook platform shared a blog detailing its updates and describing the abuse as a “complex challenge” that doesn’t have a single solution.

A spokesperson said, “Because DMs are private conversations, we don’t proactively look for hate speech or bullying the same way we do elsewhere on Instagram.” He added, “That’s why we’re introducing a new tool which, when turned on, will automatically filter DM requests containing offensive words, phrases, and emojis, so you never have to see them.”

This tool will concentrate on direct message requests, which is where users—as many of us have already encountered firsthand—typically receive potentially offensive messages. According to Instagram, the feature will function similarly to comment filters, which enable users to hide offensive comments and/or choose which words are hidden.

Hidden Words, a new section of Privacy Sections, would enable users to turn on or off comment and DM request filters. Although Instagram claims to have collaborated with anti-discrimination and anti-bullying organizations to compile a list of offensive words that will be filtered when the feature is activated, users will also be able to create their own custom list. All DM requests containing certain words or phrases (or even emoji) will be routed to the following secret folder: “If you choose to open the folder, the message text will be covered, so you’re not confronted with offensive language unless you tap to uncover it. You then have the option to accept the message request, delete it, or report it.”

When it comes to blocking blocked users who attempt to contact them again using a new account, users will now have the option of blocking both the original account and any potential accounts they build. In the coming weeks, this tool is expected to go global.

Instagram launched a new feature in March that prohibits adult users from messaging someone under 18 who does not follow them. Instagram has also begun to use reminders and safety alerts to encourage teens to be vigilant when conversing with adults with whom they’ve already established a connection on the site.

Covid Jabs for Pizza and vouchers? 0