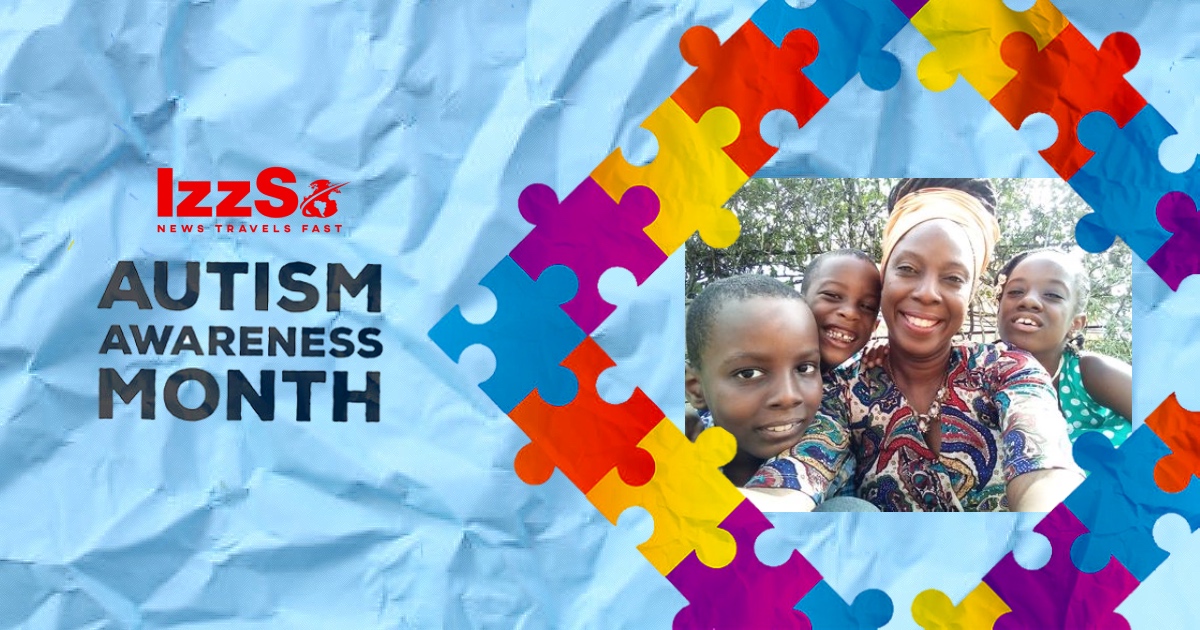 With 2 Autistic children, Lyra Hollingsworth says she’s learnt to step back and look

It is tough being a parent today.
When you have a child, there is no instruction manual on how to do it “right”.

We also have no clue as to what type of person that little bundle will grow into, or whether they will be born with a disability or be diagnosed with a neurogological disorder.

But we love them.

Forty-three year old Lyra Thompson-Hollingsworth is a mom of three children.
The two eldest, her 10-year-old daughter Tsian-Li and 9-year-old son Iohannes, are on the Autistic spectrum. The third child, 6-year-old Zidan is what we would deem a “typical” kid.

Lyra (pronounced Lee-ra) spoke with izzso about her journey raising not one, but two children with Autism. 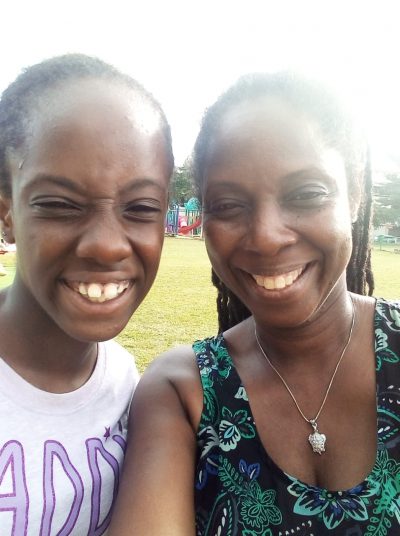 Lyra (right) with her daughter Tsian-Li

Lyra said “learning about their disability was an interesting journey, because I was very vigilant when they were toddlers, in terms of looking at their milestones.”

Even though their diagnosis came later, when they were about 6 and 7 years old, Lyra revealed that when they were around 3 and 4 years of age, she would have started making the necessary interventions, as their speech was delayed as well as some other cognitive milestones.

Lyra admitted that when she realised that they were not typically developing at first, it was a bit daunting and it was difficult to come to terms with in the beginning. 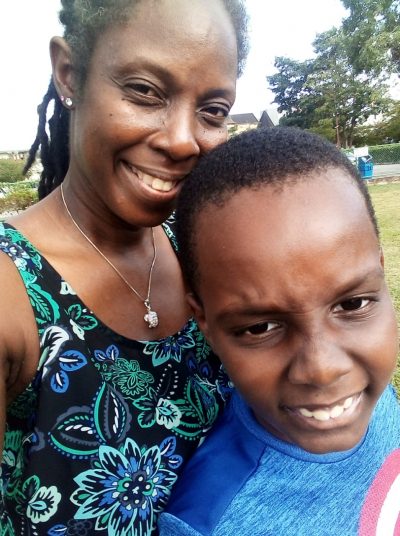 She anticipated the experience of parenting to be totally different to what it eventually turned out to be, and she said there was some grief and difficulty trying to navigate learning about this new world of autism and what it would all entail.

She said she has learnt now to receive them with joy and accept them as any parent would receive their children …with joy.

Having two kids with autism would mean two different sets of emotions and behaviours, were the red flags different for each of them?

What has raising Tsian-Li and Iohannes been like thus far?

One child with a special need is daunting enough, but you are managing two kids on the spectrum and a third who is a typically normal child. How have you, Lyra managed to keep going?

What have been your highs and lows, raising two children with Autism?

Autism is not one size fit all. They all vary and educating and catering to the needs of children with autism is not a one stop shop as Lyra points out.

Like many parents with children with special needs, there is a lot that Lyra says is lacking, especially with our primary health care clinics. She had this to say on that matter:

What would you say have been Tsian-Li’s and Iohannes’ greatest accomplishment so far?

Finally, what is your advise for parents raising an autistic child.

Arima man jailed for driving a motor vehicle while disqualified 0