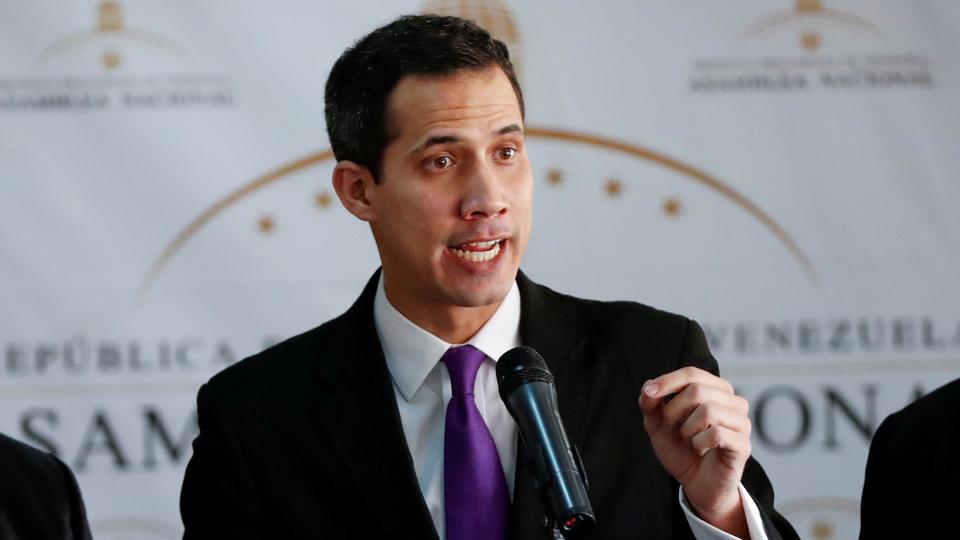 Teresa Belandria, whom Guaido appointed as Venezuela’s envoy to Brazil earlier this year after declaring himself acting president, said the opposition leader has met with various Chinese delegations in the capital Caracas.

Members of his coalition also have had contact with Russia, including in the Brazilian capital Brasilia.

Moscow and Beijing are staunch supporters of Maduro’s government.

“These are exploratory contacts in which they have asked (Russia and China) to be part of the solution to the crisis and to become facilitators of the democratic transition process,” Belandria told Brazilian and Venezuelan investors in Sao Paulo as she presented the opposition’s economic plan in the event of a political transition.

Belandria would not offer more details about the talks or when they were held but said they were expected to “bear positive fruits for the restoration of democracy.”

Belandria added that opposition parties had agreed to re-elect Guaido in January 2020 as national assembly leader.

“There’s a political agreement between all of the parties to renew Juan Guaido as president,” she said, predicting more opposition street protests in November.

Moscow and Beijing have been major lenders to Caracas in exchange for oil supplies.

Russian President Vladimir Putin met with Maduro in Moscow last month, where he reiterated support for his Venezuelan counterpart and called on all sides to end the country’s crisis.

Talks between Maduro’s government and Guaido broke down in August following the imposition of new US sanctions.

The socialist government resumed talks in September with some minority opposition parties, but only those outside Guaido’s coalition.

All TATEC Outages Relating To Recent Adverse Weather System Have Been Restored. 0