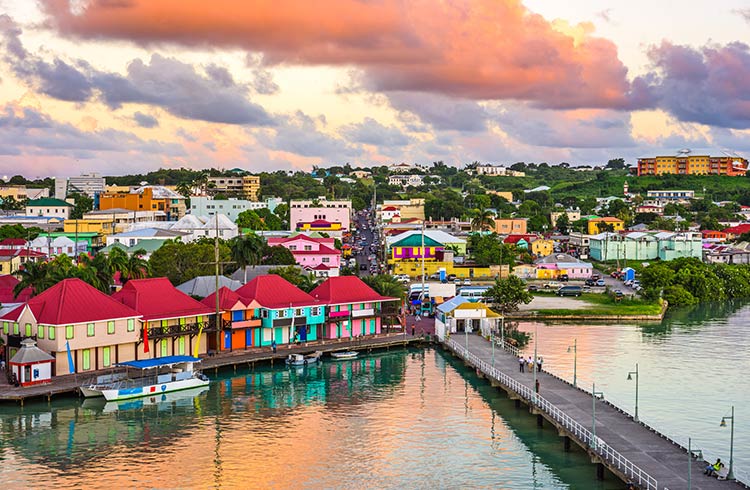 The government announced on Friday stated that this downgrade will be reduced from level 4 to 2 by next week.

The development followed an intervention by Antigua and Barbuda’s Ambassador to the United States, Sir Ronald Sanders, who wrote to the CDC expressing concerns about the Travel Health Notice (THN).

“We will be placed at the level of “moderate” instead of “very high risk”, Minister Greene explained. “This is the same level as Barbados, and a level lower than most countries in the region. It is recognition of our sterling efforts to fight Covid-19.”

Ambassador Sanders said that, drawing on factual information provided by Chief Medical Officer, Dr Rhonda Sealey-Thomas and her team, he immediately engaged CDC’s offices in the US as well as its regional offices in Barbados and Jamaica.

Sir Ronald also shared that all CDC offices were extremely helpful and keen to ensure that Antigua and Barbuda would be placed at the correct level.

Last week, Greene expressed shock at the CDC’s ranking of Antigua and Barbuda, which placed the country alongside several Caribbean countries within its highest risk assessment by the Atlanta-based CDC.

The CDC has increased the health assessment of Jamaica, Trinidad and Tobago, The Bahamas, Haiti, Belize, Bonaire, Guadeloupe, Guyana, St Maarten, Sint Eustatius, Suriname, Sint Martin, Dominican Republic and the Turks and Caicos Islands from Level Three to Level Four, which is the highest on its risk assessment scale.

Loading...
Newer Post
After the First Vaccinations, COVID-19 May Still Be Contagious, Says WHO
Older Post
US Tourist Who Stole Roman Ruins as Gift for Her Boyfriend, Apologizes