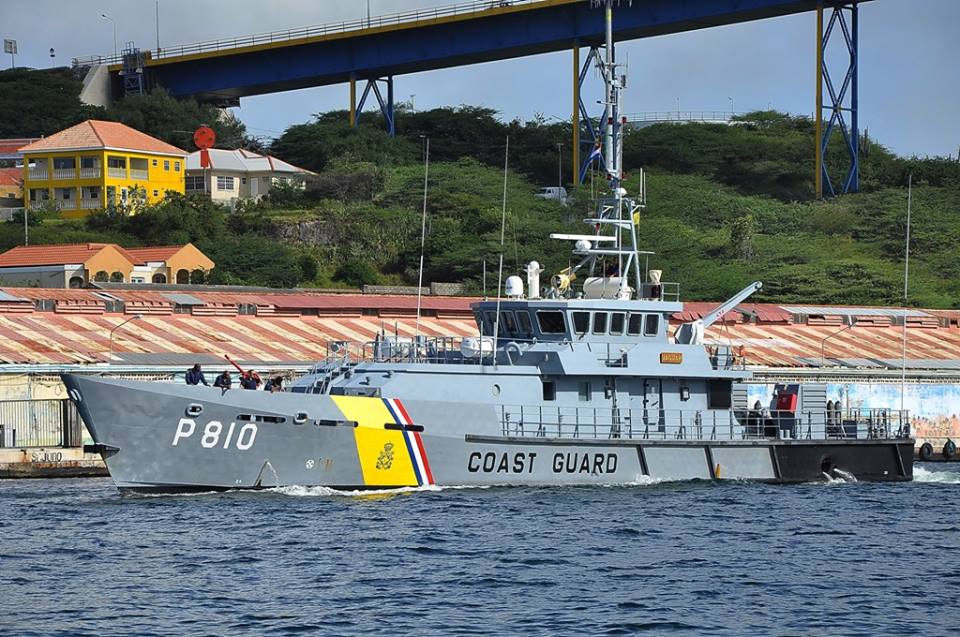 Venezuelan nationals escorted back to their homeland

According to a media release sent by the Trinidad and Tobago Coast Guard, this evening at 1830 hrs, the pirogue, with seventeen (17) of the eighteen (18) occupants, were escorted out of the waters of the T&T and sent back to the Bolivarian Republic of Venezuela, on instructions received by the Immigration Division of the Ministry of National Security.

One (1) out of the eighteen (18) occupants detained earlier today, a child, was allowed to remain in Trinidad and Tobago, with her mother who is a registered Venezuelan national.