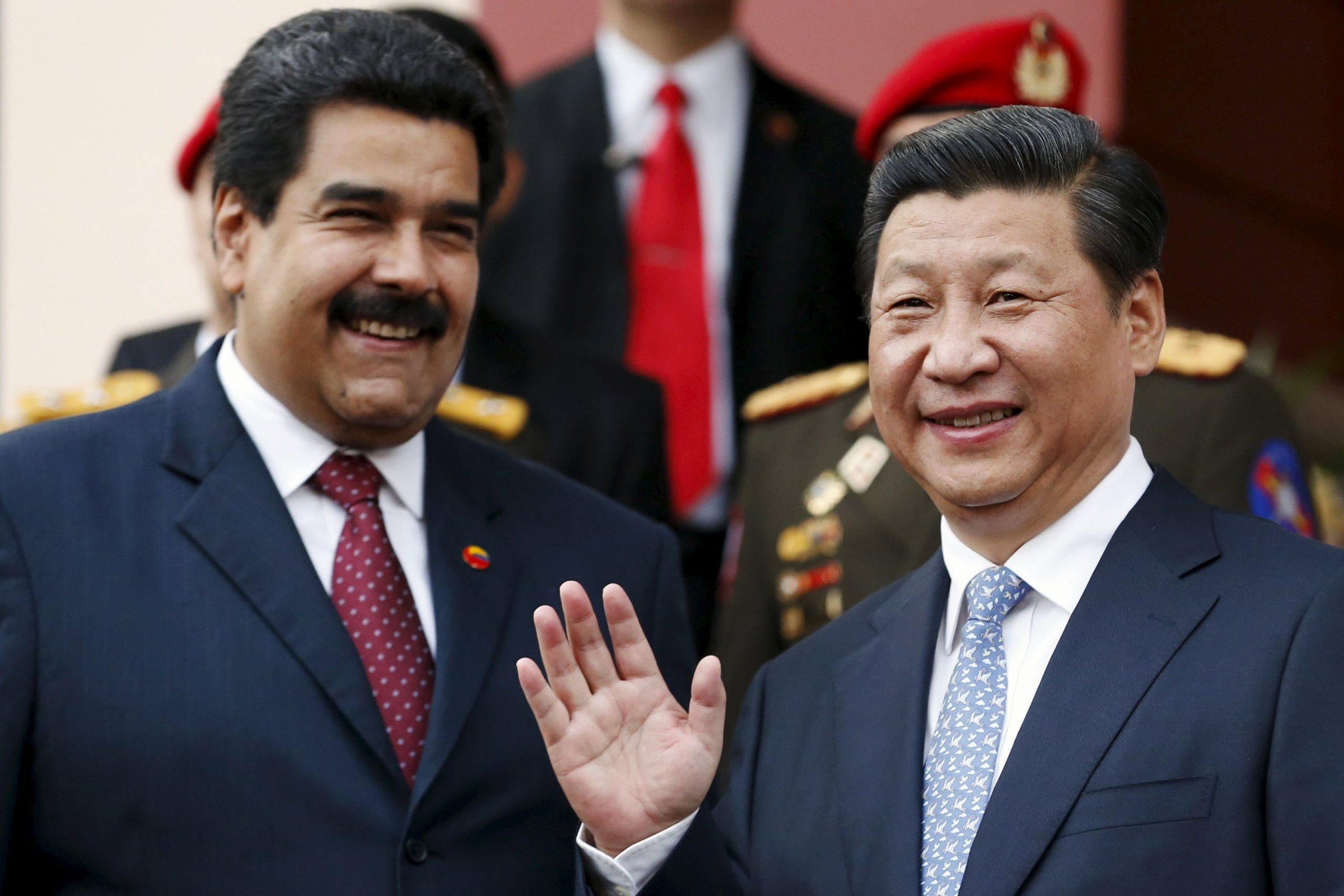 The new refinery that will be run by Sinovensa, a joint company that combines Venezuela’s state-controlled Petroleos de Venezuela (PDVSA) and its Chinese counterpart, CNPC, will increase the oil production from 110,000 barrels daily to 165,000 bpd.

“We will get over the blockade, we will move forward with the support and the efforts of workers,” said Oil Minister and PDVSA President Manuel Quevedo during a call broadcasted live from the new plant.

“This is the basis of Chinese-Venezuelan relationships, win-win cooperation, mutual respect, and constant dialogue,” added Maduro.

PDVSA and CNPC also plan to expand production during a second, raising the number of bdpd to 230,000.

According to a Bloomberg report published Thursday, ​​​​​another Chinese firm made a deal with PDVSA last month in order to boost production and counter the effects of the slew of illegal U.S. economic and resource sanctions against Venezuela.

The Shanghai-based company Wison Engineering Services Co. agreed “to repair Venezuela’s main refineries in exchange for oil products including diesel,” according to an anonymous Bloomberg source.

The project would “last six months to a year,” according to another person close to the deal.